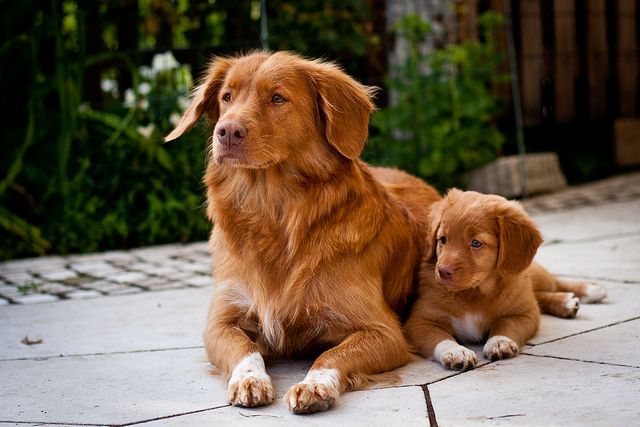 All babies in the world love to be carried on the handles. Often such children are called spoiled. It turns out that this happens not only in the human world, but also in the animal world. Below is a list of animals that also “spoil” their offspring.

First of all, these are, of course, marsupials, which have a special bag for this. In kangaroos, which almost reach the height of an adult, a kangaroo is born about two centimeters long, and weighing no more than one gram. First of all, he, of course, crawls into the bag, where, having found a source of food, he settles without getting out for several weeks. Such a burden does not interfere with the mother at all, and she leads a normal life, moving in jumps up to 6-7 meters long.

In the koala, which is also a marsupial animal, cubs are born about 2 centimeters long. The cub also crawls into the bag on its own. In the koala, it is turned with the hole down. The baby spends up to eight months in the bag, after which the mother begins to “feed” him with “eucalyptus puree”. Having learned to eat on its own, the koala moves onto its mother’s back and clings to her wool.

The echidna also has a pouch for carrying the eggs and carrying the young for a month and a half to two months.

Wombats, herbivores resembling small bears, are also marsupials. The female carries her cub in a pouch for 6-8 months.

The American opossum is the most primitive of the marsupials. Their pregnancy lasts about two weeks. A newborn cub does not weigh even half a gram, but with the help of its claws it crawls to the mother’s bag and hides there for at least 2 months.