Why do whales and dolphins wash ashore? 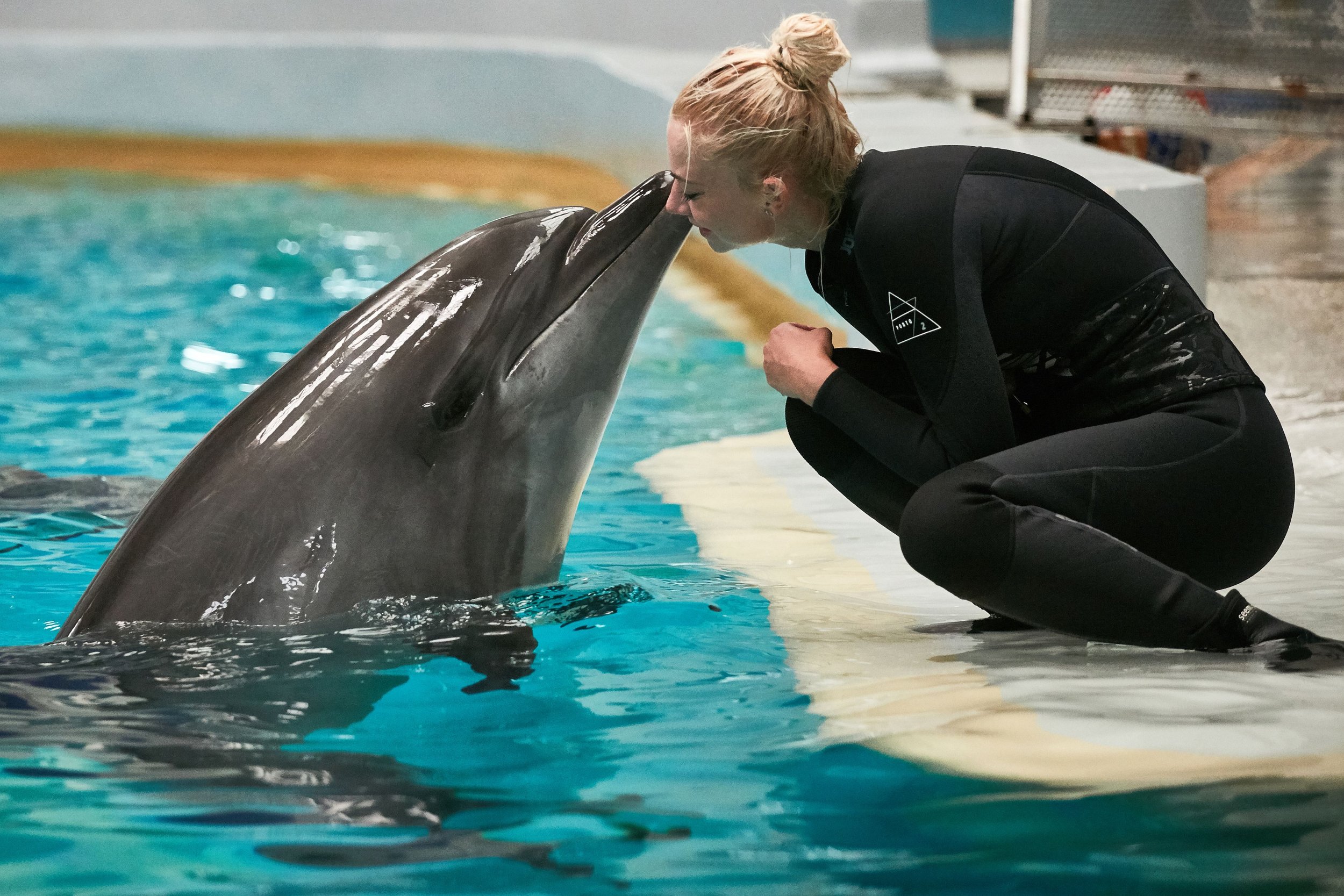 Unfortunately, this phenomenon is not uncommon. There are cases in the world when hundreds of whales or dolphins washed ashore and died a painful death under their own weight or under the scorching sun.

A whale, seal or dolphin can throw itself ashore alone if it suffers from some kind of disease, is injured, or even just because of its youth and inexperience, is a little lost. It looks like a logical explanation when one whale is thrown ashore, but when several dozen individuals washed ashore overnight, this option is not suitable.

Cetaceans can be massively disoriented in the event of bad weather, climate change, or a pole shift. Underwater seismic activity can also be destructive and frightening for them. In addition, if the underwater terrain is unfamiliar to animals, this factor can also contribute to disorientation.

According to some scientists, if the leader of a pod of whales gets into such circumstances that force him to go into shallow water, other whales, due to their social cohesion, follow him, even despite the mortal danger. Another version is as follows: if one whale was washed ashore, he begins to give his brothers signals for help. Other whales rush to these signals, which soon also find themselves in this trap.

In addition to natural factors, unfortunately, one should not deny the factors with human participation. The steadily growing amount of garbage and oil contained in the waters of the seas and oceans can lead to the poisoning of marine life with toxic substances and also cause a tragic outcome.

Another version is the hypothesis that certain noises affect marine animals. As we know, marine life is able to pick up high and low frequency vibrations and even communicate often using sounds that are not available to the human ear. Low-frequency signals from submarines or warships, as well as during military exercises, are picked up by sensitive animals at a distance of hundreds of kilometers and are frightening or even traumatic for them. Due to the impact of such sounds on the ultra-sensitive hearing organs of dolphins and whales, the hearing of poor animals is halved. Hearing loss for marine animals means the loss of the ability to navigate in the water. Whales stray from their usual routes and become disoriented. Lost in space, whales and dolphins swim in shallow water.