5 reasons to get a dog. The role of dogs in people’s lives 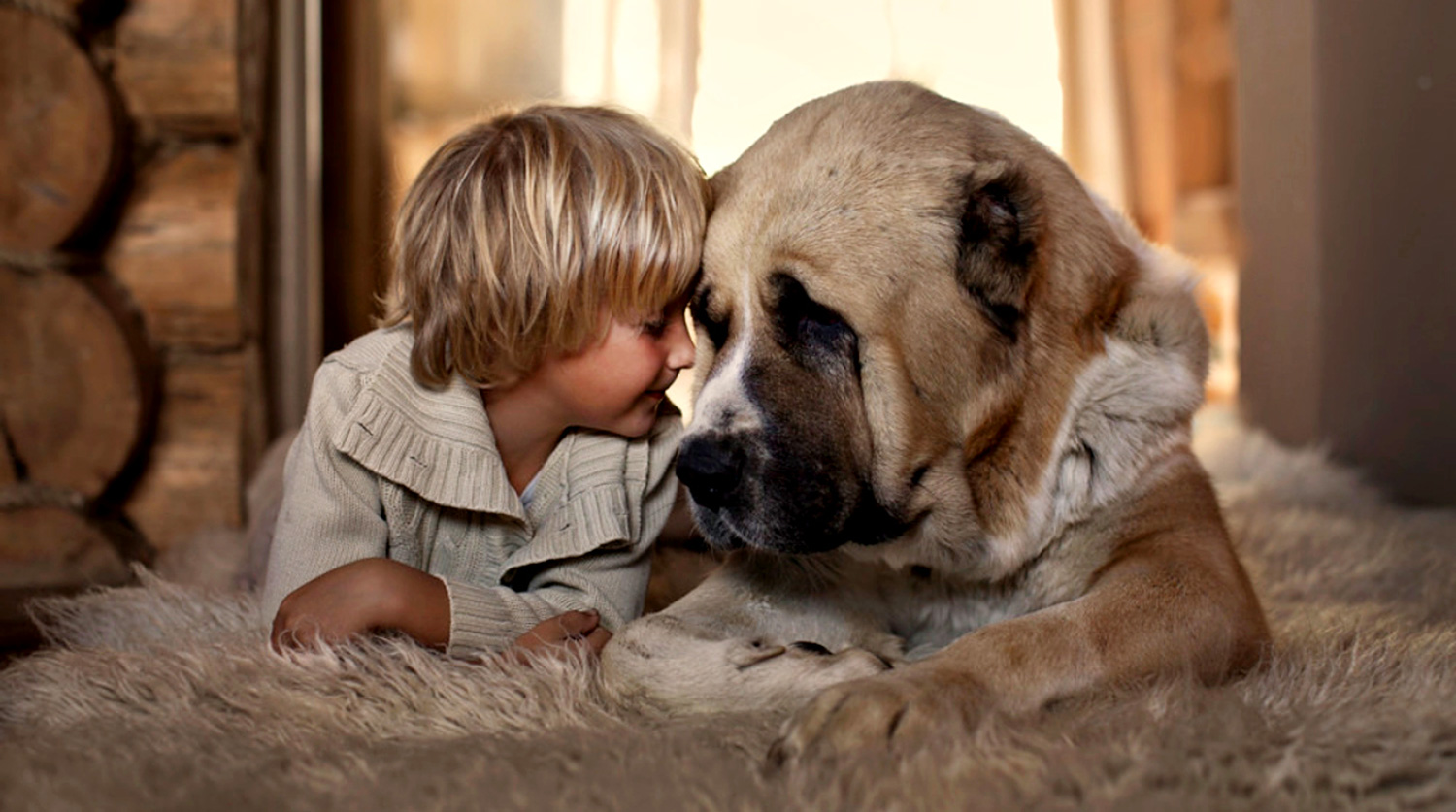 Indeed, a dog is a true and devoted friend, sincerely serving a person, not demanding anything in return, unconditionally loving his master and bringing him joy. But a dog is not only a friend, but also a faithful assistant to a person. This is one of the first animals that was domesticated by man about 300,000 years ago and which began to help people in everyday life, protecting their homes and getting food.

Due to their intelligence, developed sense of smell and hearing, as well as high trainability, dogs are attracted to many areas of our lives. Nowadays, all breeds of these four-legged animals are conditionally divided into service, hunting, sports and service and decorative.

Since ancient times, dogs have accompanied soldiers in battle, and during the Great Patriotic War, these four-legged fighters “served” in the Soviet army: they blew up tanks, carried out reconnaissance and searched for mines.

Dogs are considered the best guards. Even a specially trained animal will guard a person’s home and protect people, because such an instinct is in the dog’s blood. Now service dogs are actively used in the army and police, patrolling and guarding various objects.

There are rescue dogs that help find and rescue people during various accidents and disasters.

Guide dogs become real comrades and helpers for their owners – people with disabilities.

It was dogs who were the first to go into space and opened the way there for people. In addition to the world-famous cosmonaut dogs Belka and Strelka, there were still a lot of other four-legged animals, most of which died during the tests.

In addition, dogs are attracted to postoperative rehabilitation, as they are great to cheer up and save from depression.

Domestic dogs primarily deliver positive emotions to their owners, but they also help them maintain good physical shape. Regular walks, games and activities with pets contribute to the training of the cardiovascular, musculoskeletal and nervous systems of a person. The look of devoted dog eyes and the wagging of the tail are the most sincere manifestations of love. Irreplaceable helpers and true friends, dogs warm the heart with joyful barking when they meet after any separation.