Who is the head in this house? 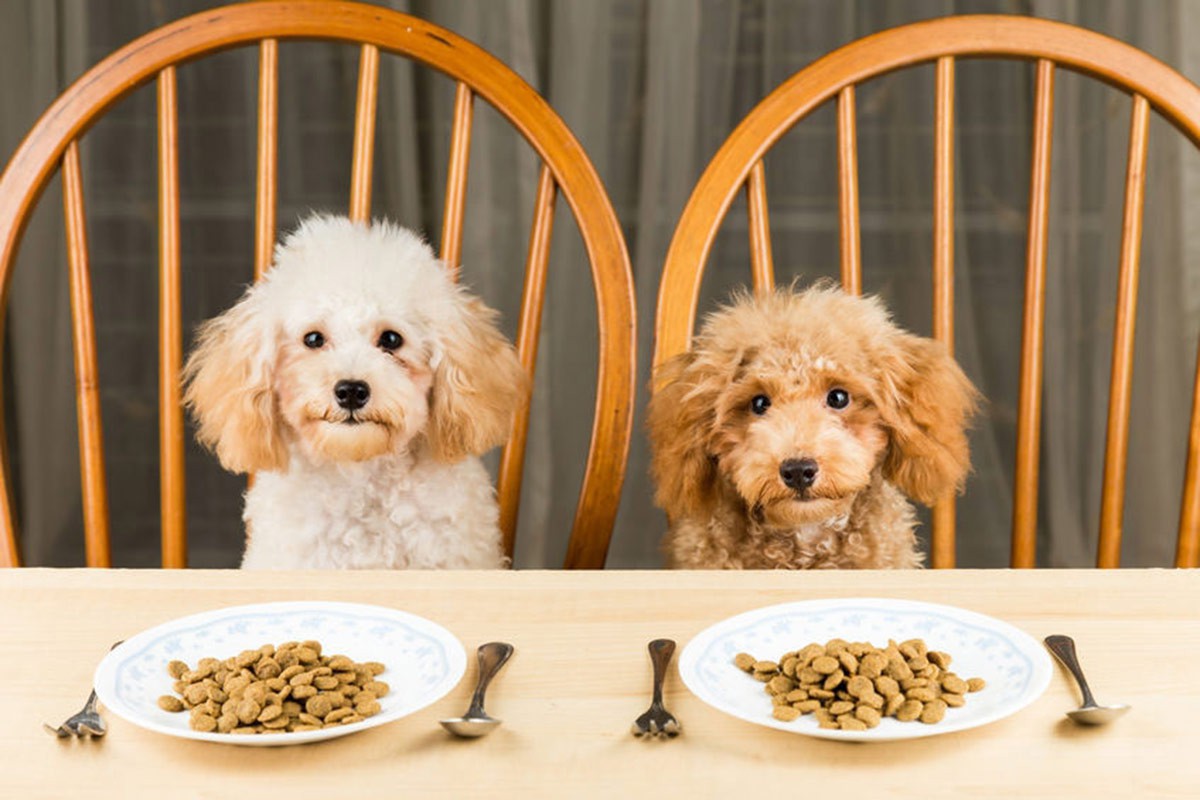 We keep animals at home and proudly call ourselves their owners. But sometimes everything turns in such a way that recently a tiny puppy, and now a formidable dog, quietly becomes the real owner. How to teach a dog to the hierarchy from the very beginning?

Over the centuries, the instinct of respect for man and service to him has taken root in the dog. But if you raise a puppy incorrectly, then you can raise a dangerous, capricious, vicious dog that will not let your household or guests relax. Dogs in the wild exist in packs and build relationships between fellow tribesmen. They also consider us dogs, only two-legged, and our family – their pack, to which they transfer all their laws laid down in blood. This is especially true, of course, males. They need constant confirmation of who is really the leader in this house, and they should never feel stronger than you or someone from the household. The dog will have to explain its place according to dog laws.

For example, never feed her first, because the priority in food is the priority in the pack, the leader always eats first. So before you feed your dog, eat at least an apple or drink tea in front of her. Also, first put food to households, cats and smaller dogs. Feed your dog at the same time. When you give her food, she should always wait patiently in one place. She should start eating only at your invitation.

Rewards and treats should be given at your discretion, not at the request of the dog. Moreover, you will further assert your status as the head if you sharply and decisively pull the dog when he insistently asks for something.

Many dogs are allowed to sit on the couch and even sleep on the bed. To allow or not to allow such liberties is up to the master, that is, yours. But know this: in order for the dog to know that you are in charge and the house is absolutely your territory, you must spend some time … on his rug! At least a minute or two to designate the territory of the house as your own.

Do not let the dog jump on you and lay down its paws, even in moments of joy and delight. For her, allowing this may mean equality with you, which means a dispute over the title of leader in the house. Also, prevent your dog from biting while playing.

There are a few more rules that loving owners will have a hard time following, but which will ensure that the right hierarchy is built in the dog’s head:

All these requirements may seem tough and even cruel in relation to a pet. Some breeds will not need them at all: there are dogs that will consider you the greatest creatures on earth and the masters of their lives. Appreciate and take care of your faithful four-legged friends.