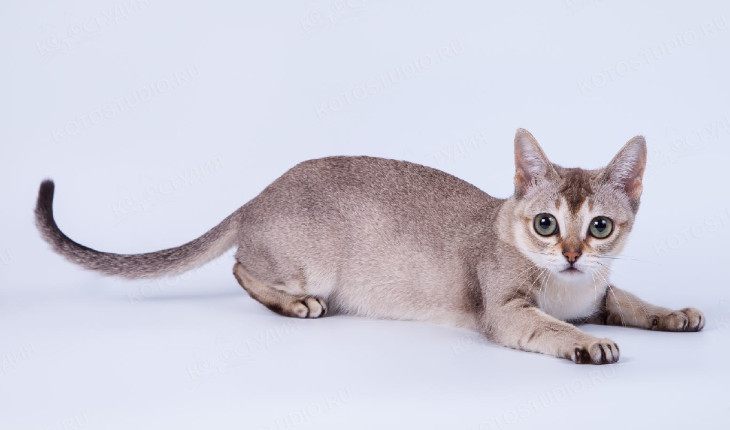 Domestic cats bring joy and tenderness to their owners – and there should be a lot of joy! Today we will talk about the largest domestic cats. It should be taken into account that small dogs and large cats are now in fashion, no matter how ironic it may look. Today we will get acquainted with such breeds as Maine Coon, Savannah and Chausie.

Immediately, a few words should be said about the Ashera breed, supposedly the largest breed of cats. The size of the cat is beyond doubt, but the problem is that such a breed does not exist! The Ashera breed, as was proven in 2008 with the help of conducted DNA texts, is a marketing ploy by LifeStyle pets, which simply renamed the already existing Savannah breed.

Maine Coon cats are semi-longhair; This is one of the largest breeds of domestic cats.

Weight: 5-15 kg (depending on breed lines). Dimensions: in length, a cat can reach 1 meter or even more.

Personality: friendly, peaceful and accommodating. Easily trained, accustomed to the scratching post and tray; animals of this breed are neat and clean.

Features: hair care is almost effortless due to the silky texture; Compared to other breeds, Maine Coons have the longest tail and large tassels on their ears; they have a thin voice, very unusual for such large animals, that they do not meow like ordinary cats, but rather “purr” like doves.

This is a companion cat that almost always follows its owner and sticks its nose into all his affairs. Cats are, on average, kinder and more sociable than cats. And they all, without exception, have a strange habit of splashing water with their paws before drinking – these are apparently the remnants of habits from aboriginal ancestors who lived in the wild and drank water from puddles. Therefore, cats of this breed need very massive iron bowls that are difficult to turn over.

This is a tall shorthair cat, a hybrid of a wild African serval and a domestic cat. It has expressive spots, like a leopard. It is the largest domestic cat!

Character: curious, active cats, constantly on the move and in dialogue with the owner. They often like to play. They love when people pay attention to them. Independent and independent, love fresh air and open space. Easy to learn to walk on a leash.

Another beautiful large hybrid cat breed. Chausi (also called Shausi or Hausi) is a cat that resulted from crossing a wild reed cat and an Abyssinian cat.

This is a rare breed, which is also one of the largest breeds of cats. In Russia, it is difficult to find nurseries that breed Chausi. Even in America, breeders of this breed can be counted on the fingers. Breeders make sure that the Chausie breed only gets to professional breeders. This is explained by the fact that crossing this breed is allowed only with ordinary shorthair and Abyssinian cats.

Weight: can reach 13 or more kilograms.