What is the most loyal dog breed? 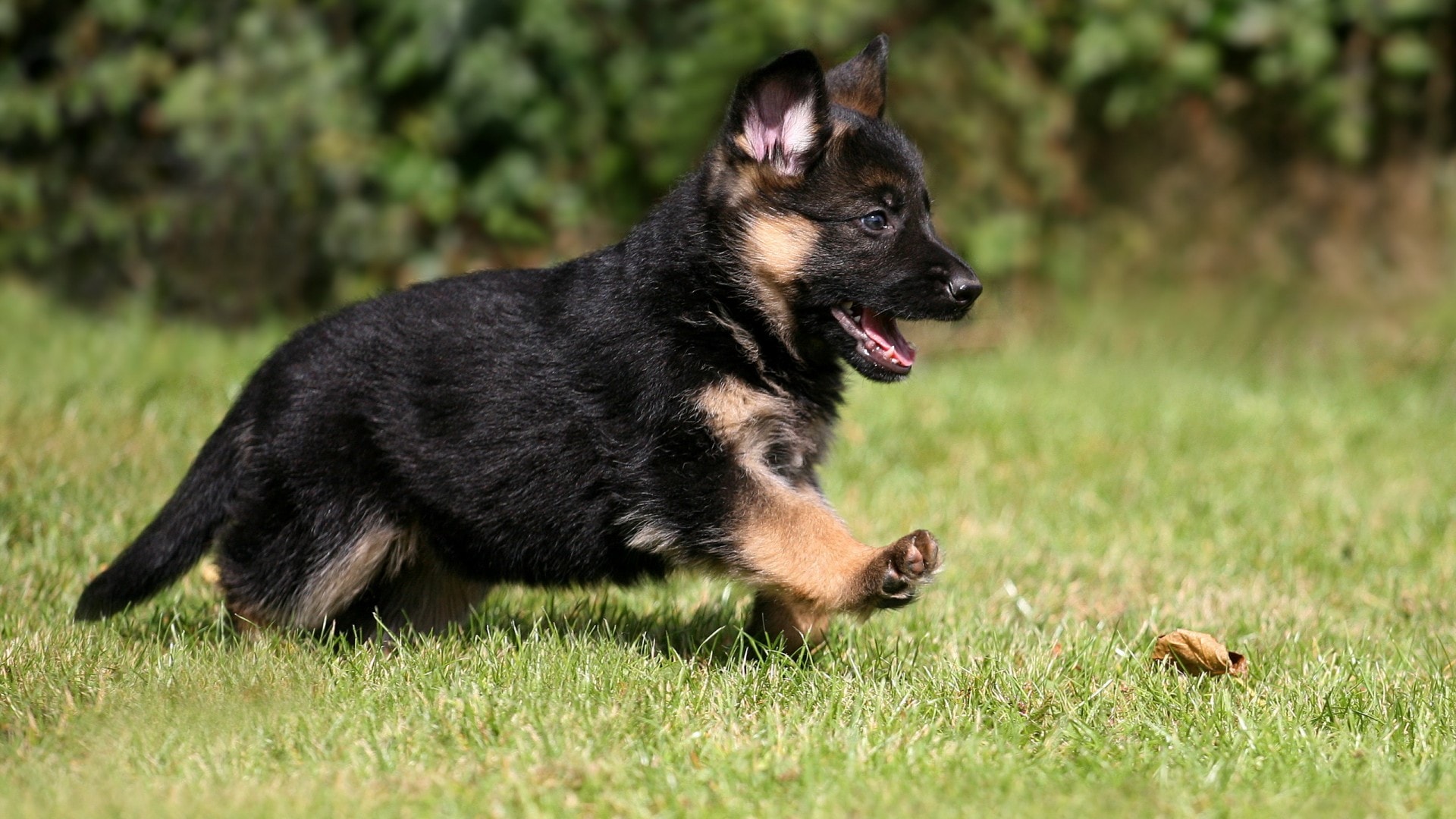 There are many dog breeds, but du you know what breed is the loyalist? We will tell you, most faithful dog breed is German Shepherd.

These dogs was used as a shepherd and a service-search dog. The German Shepherd as a cultural breed, has existed las then 100 years. But they had a big story as an aboriginal  breed. This was created by shepherds and peasants in Germany.

The first official member of these breed was dog named Greif. He was shown in the dog show in Hannover in 1899, and was the first dog who was entered in the genealogical book of German Shepherds.

This is a service dog with a balanced, good behavior, amenable to various types of training. The German Shepherd is most successful if it has one owner, but at the same time its strength (as a service dog) is that it easily changes the guide and works with new ones with interest.

The German Shepherd is universal. It can equally well serve as a companion dog, security, protective, detective, service and guard dog. More often than other breeds it is used in the service in the army, in the police, for the protection of state borders.

A well-trained German Shepherd is indispensable when detaining an object of persecution. Used to accompany the blind.

However, like any large dog, it needs supervision and control when dealing with children. It is not customary to leave a German Shepherd alone with children, especially small ones, in order to avoid injuries and accidents.