The most interesting facts about bats 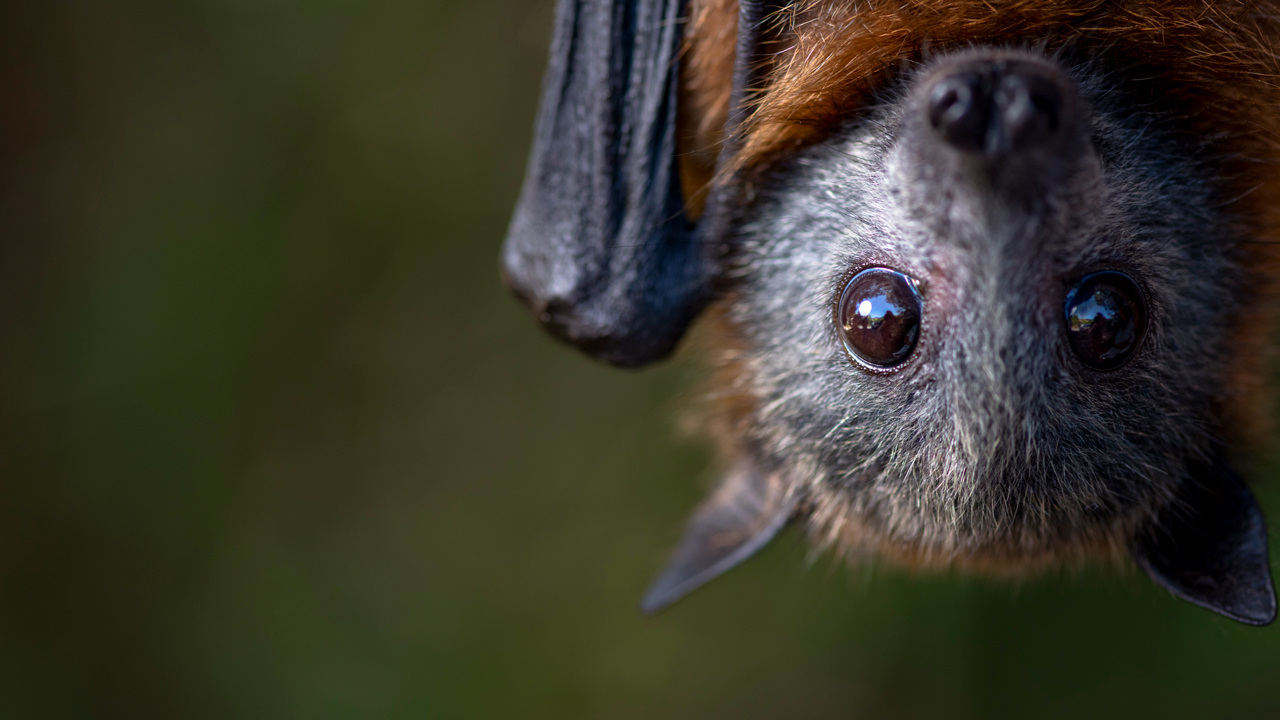 On the night of September 20-21, the world celebrates the Night of the Bats. The purpose of the holiday is to draw public attention to the problems of bats and their protection, as well as to debunk the myths around animals, before which, thanks to the fantasies of writers and directors, many people experience unjustified superstitious fear. The festival of bats itself originated in Europe. These days, lectures, exhibitions, seminars are held in many European countries, and excursions are organized on a festive night, during which you can see secretive animals. In the forests, special nest boxes are hung. In Russia, the first Night of Bats was held in 2003.

There are more than 1100 species of bats in the world, only in rodents there is a greater diversity.

The common bat tends to live much longer than the dog. Long-livers are predominantly a variety of brown bats, which sometimes live more than 30 years.

Bats give birth once a year. Moreover, the number of this offspring is minimal – 1 cub.

Bats are not obese. The metabolism of these creatures is unusually fast – they can digest bananas, mangoes, and berries in about 20 minutes.

Vampire bats don’t suck blood. They drink it greedily. But don’t worry, there are only three varieties of bats in the world that drink blood.

Despite the not very presentable and pleasant appearance, bats are amazingly clean. They spend several hours a day grooming and grooming themselves. They especially take care of the ears and the skin around them.

Bats do not have good eyesight, especially at night, so during their flight they rely more on their hearing than on their eyesight.

During World War II, the Americans developed a project to bomb Japan with bats. At a temperature of 4 ° C, when the animal hibernates, it was planned to attach an incendiary time bomb to its body. Already from the plane, thousands of bats had to descend from the planes on self-expanding parachutes, and after waking up, fly into hard-to-reach places of various buildings, setting them on fire. Although tests confirmed the effectiveness of this “bombing” method, the project was eventually canceled, including due to the appearance of a nuclear bomb.