Who lived on the planet after the death of the dinosaurs? 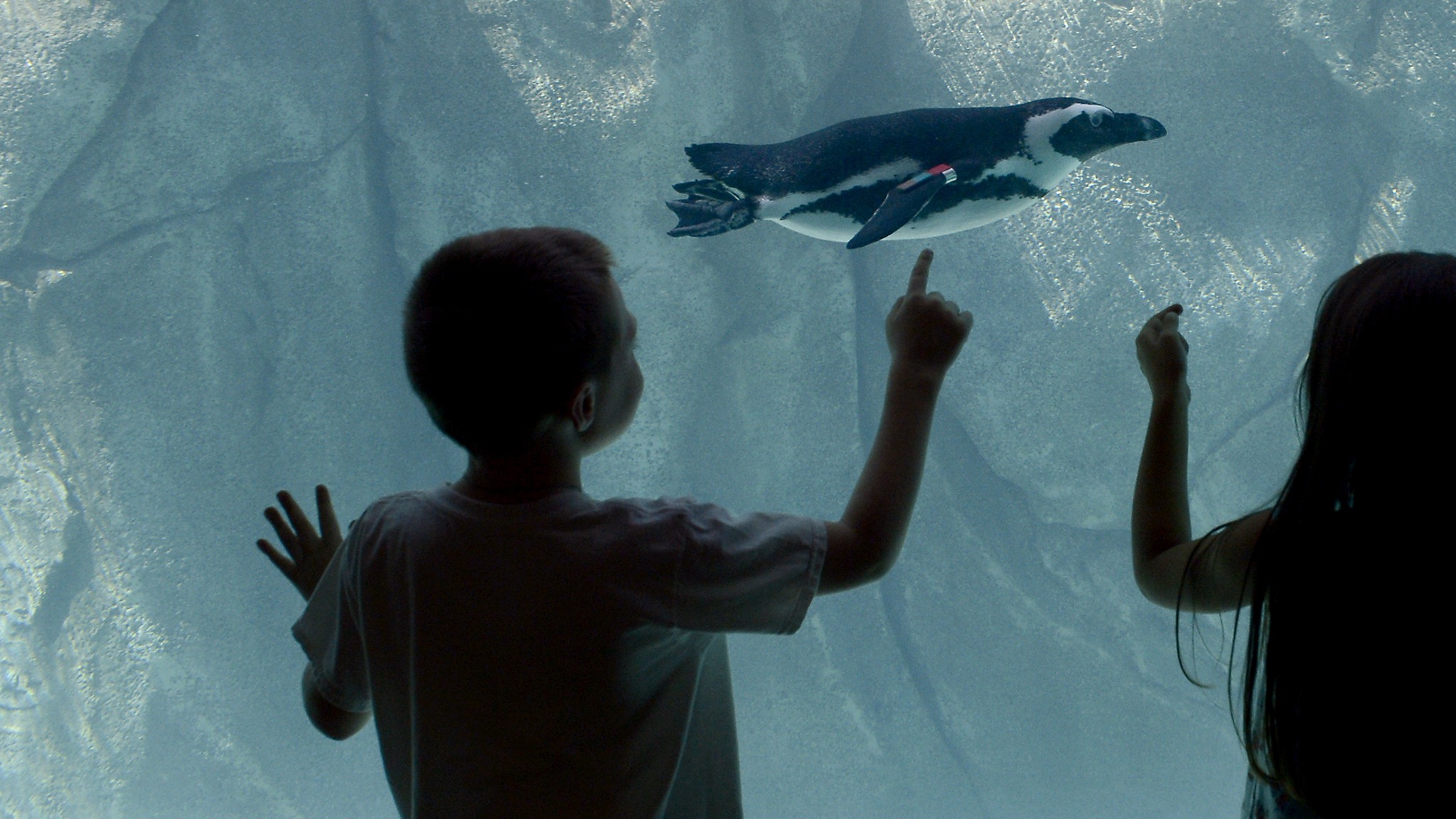 The death of the dinosaurs was good news for the mammals, whose numbers increased substantially immediately after the event. So, according to a study published in the journal Nature, the behavior of mammals has changed rapidly, as our first furry ancestors began to gradually come out of hiding not only at night, but also during the day. It is possible that this factor could also have influenced the evolution of Homo Sapiens.

Paleontologists and evolutionary biologists have long believed that the ancestors of modern mammals were nocturnal. The fact is that most mammals see well in low light. They also have a highly developed sense of smell and hearing and also have whiskers (like a cat’s vibrissae) that allow them to sense what’s right in front of them – all of these qualities are incredibly useful in the dark.

According to the study, the first ancestral species to be active during the day probably lived about 65.8 million years ago – just 200,000 years after the mass extinction that wiped out all dinosaurs except birds.

For example, modern camels, hippos, and deer probably switched from nocturnal to diurnal around the same time. Today’s camels are active during the day, while hippos are active at night, and deer have a mixed lifestyle.

In general, the researchers concluded that the daytime activity of animals begins at the moment the dinosaurs disappeared. The reason for this is apparently the fact that it was too risky to go out during the day.