Top 5 slowest animals on the planet 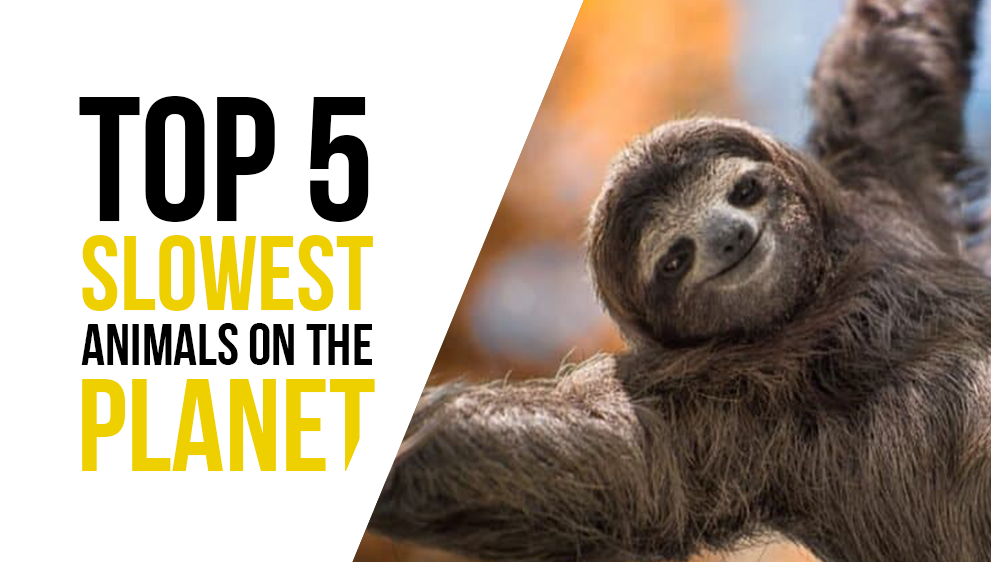 The three-toed sloth is officially the slowest mammal on Earth. This animal spends most of its life eating, sleeping and resting.

They move along the bottom at a speed of 10 centimeters per minute. The speed of these animals is due to the fact that the creatures they feed on are also slow.

Despite the fact that spotting a snail can be tricky, if you do, you will have an incredible amount of time to get a better look at it! They move at a speed of about 1 centimeter per second, so the snail simply cannot crawl far.

Their speed does not exceed more than 1.5 kilometers per hour, so they are rightfully considered one of the slowest animals on Earth.

This species is believed to be immobile for 16-18 hours per day. This slowness is due to the nutrition of koalas. They eat only eucalyptus leaves, which are poor in nutrients, so koalas simply do not have extra energy.