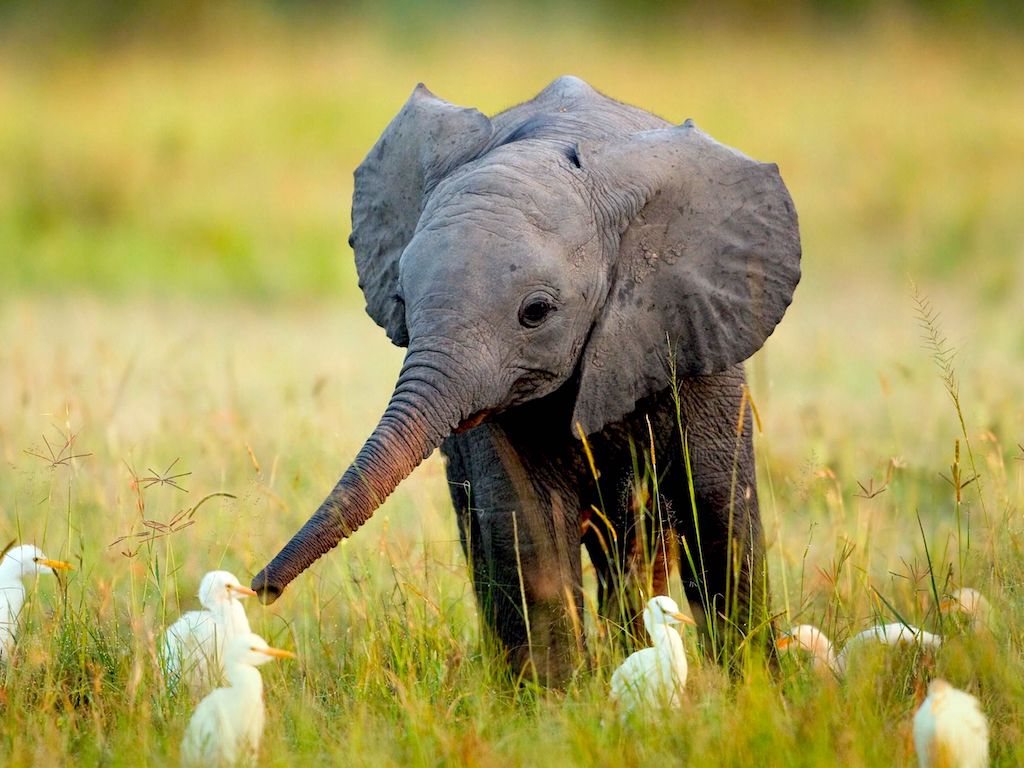 In India state Odisha, 70 years old woman became a victim of an angry elephant who trampled a pensioner and then attacked her corpse at a funeral.

Maya Murmu from the village of Rajpal was carrying water from a well when an elephant rushed at her. The animal escaped from a wildlife sanctuary in the neighboring state of Jharkhand.

The wild beast trampled on the pensioner, after which she was taken to the hospital, where she soon died from her injuries. Then the family of the deceased was supposed to hold a traditional funeral ceremony and light a funeral pyre, but the vengeful elephant returned to the woman he had killed.

It is noted that the animal threw the corpse of a pensioner, and then disappeared. After the family was still able to complete the ceremony.