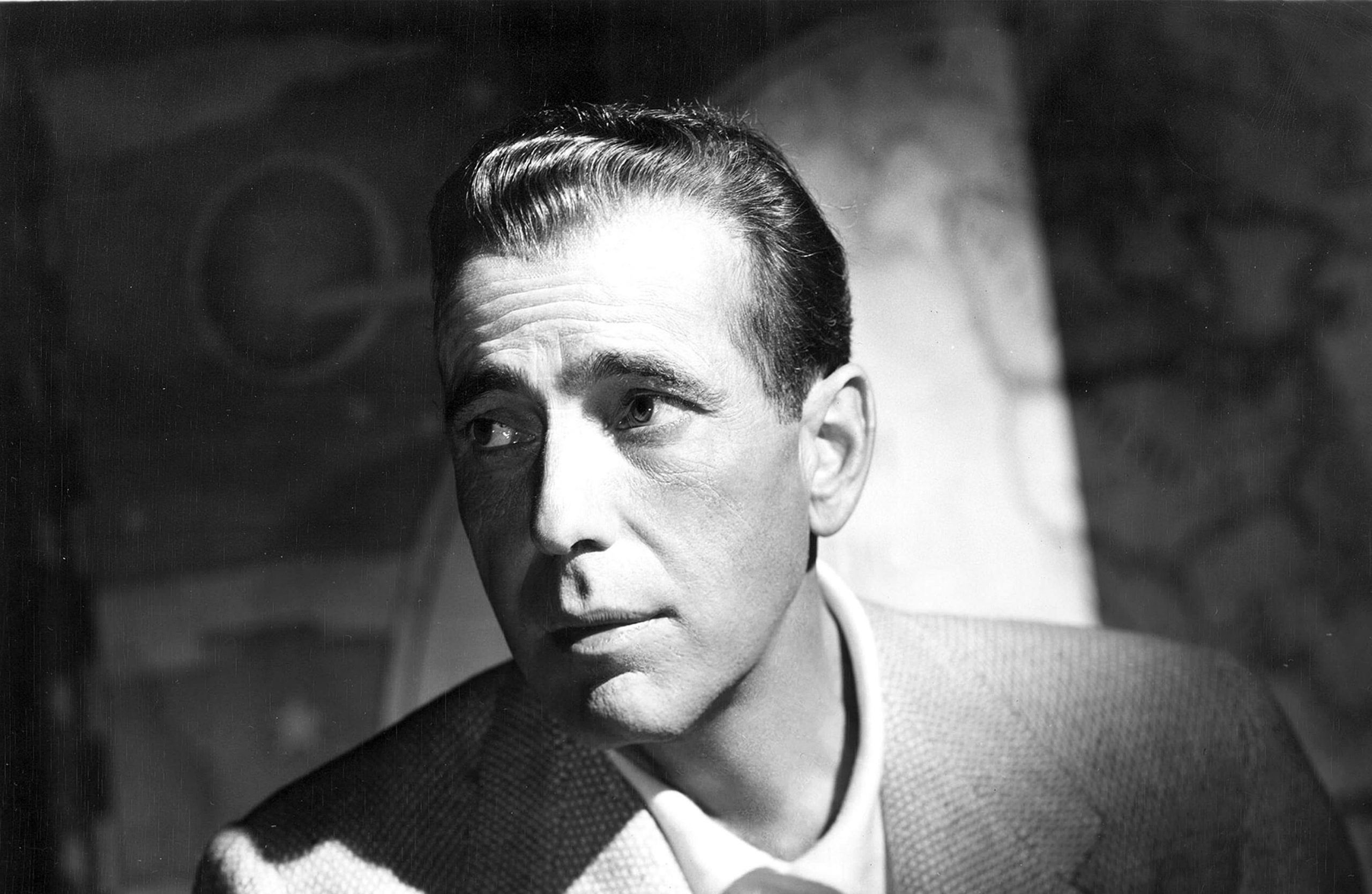 “Casablanca,” a film considered by many to be the best ever made, debuted on this date (Nov. 26) in 1942. It starred Humphrey Bogart and Ingrid Bergman.

Bogart was born on Dec. 25, 1899, in New York City. He was born into a wealthy and prominent New York family, descended directly from New York’s first Dutch colonial settlers.

In 1921, he made his Broadway stage debut as a Japanese waiter in a production of a play called “Drifting.” He had a single line in the play.

In 1956, while still in the prime of his career, Bogart was diagnosed with esophageal cancer. Surgery failed to remove the cancerous growth, and Bogart died on Jan. 14, 1957, at the age of 57.

In 1997, Entertainment Weekly named Bogart “the number one movie legend of all time”; in 1999, the American Film Institute ranked him the greatest male movie star of all time.