The cause of death for Jimmy Stewart and his final words 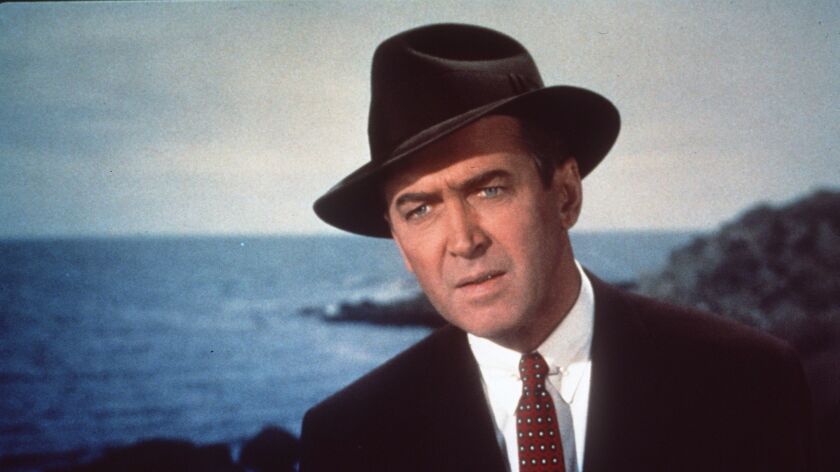 All individuals who admired Jimmy Stewart are still affected deeply by his final words. He is one of the all-time great performers in feature films. But his parting words had nothing to do with his job. Stewart paid tribute to his late wife Gloria Hatrick McLean in his parting remarks.

There are some essays regarding Stewart’s passing in Scott Eyman’s Hank and Jim: The Fifty-Year Friendship of Henry Fonda and James Stewart. After falling in December 1995, the actor was taken to the hospital. A year later, he chose not to have his pacemaker’s battery changed.

Stewart ended up in the hospital for an additional year due to an abnormal pulse. Only one week after his right leg developed a thrombosis, he experienced a pulmonary embolism. On July 2, 1997, the actor passed away from a heart attack at the age of 89, surrounded by his loved ones. What were Stewart’s parting remarks, wondered admirers all around the world?

Stewart said his final words regarding McLean, according to Joseph W. Lewis Jr.’s Last and Near-Last Words of the Famous, Infamous, and Those In-Between. In 1949, the two were married and had twin daughters. Stewart also adopted her two sons from her previous union.

McLean passed away on February 16, 1994, at the age of 75, as a result of lung cancer, according to Michael Munn’s Jimmy Stewart: The Truth Behind the Legend. Stewart suffered a broken heart and started to withdraw. Except for when he went to see his kids, he rarely left his residence. Munn, though, remembers Stewart discussing his outlook on life and death.

“If the time comes when my life has no more purpose, I won’t hold on to it,” Stewart said. “I won’t fight God if he wants to take me.”

Stewart uttered his last words about his late wife: “I’m going to go be with Gloria now.”