How Kim Basinger Helped Save Batman 1989 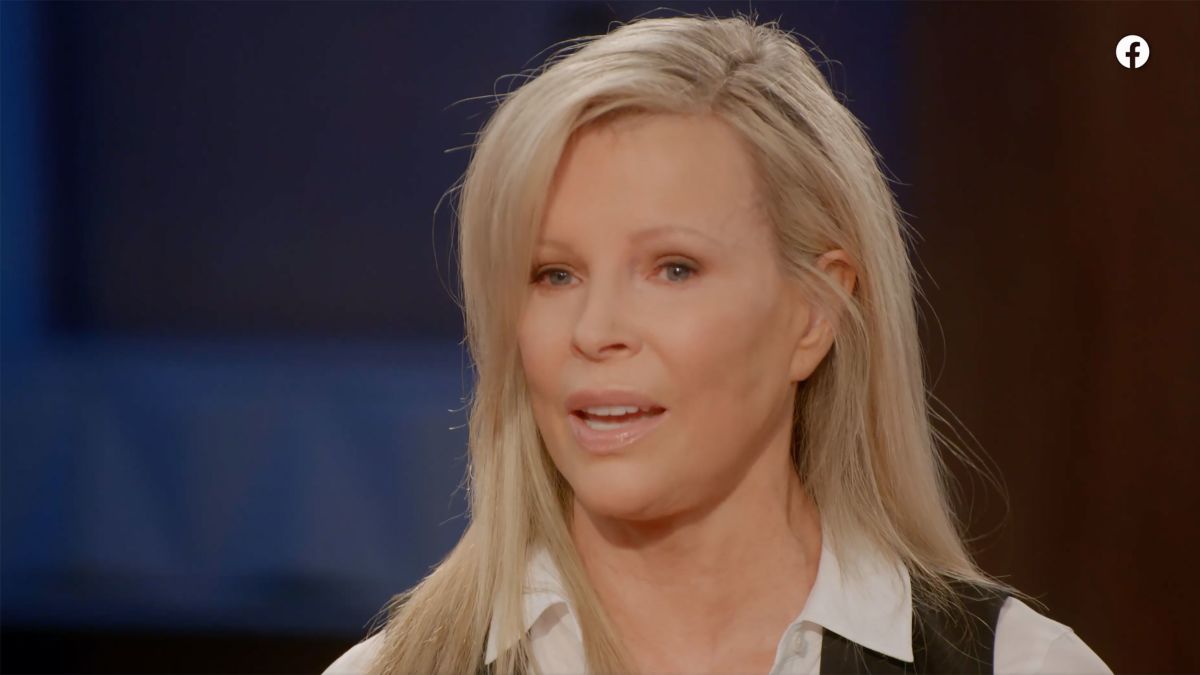 Kim Basinger rewrote her role of Vicki Vale for Batman 1989, improving the character dynamics and realizing the film needed to be a love story.

Tim Burton revolutionized comic book movies with Batman 1989, but the film underwent a hectic production and Kim Basinger might have saved the blockbuster’s story. Despite the controversial (at the time) casting of Michael Keaton as the Dark Knight, Batman 1989 was a huge critical and financial success. Burton’s dark and twisted vision for Gotham resulted in a monstrous city that later live-action films have yet to rival, while Keaton’s beloved vigilante will return to screens in 2022’s The Flash.

Kim Basinger played Vicki Vale in Batman 1989, a photojournalist who arrives in Gotham to cover the mysterious Batman. She finds herself romantically entangled with Bruce Wayne and begins to suspect he is hiding something. Meanwhile, Jack Nicholson’s Joker becomes obsessed with Vale, particularly enamored by her war photos from Corto Maltese. Batman’s climax involves Joker capturing Vale, leading to a showdown in Gotham cathedral’s belfry.

Kim Basinger’s Vicki Vale is a significant character who eventually discovers Bruce’s secret, and the billionaire even wants to reveal his double life so they can pursue a relationship. However, in an interview with Movieline, Basinger claimed both the role and overall script were missing something: it needed a love story. According to the actress, there were many production problems – “If you knew the truth about Batman you would faint” – and she took it upon herself to rewrite her Batman 1989 character. One memorable confrontation between Batman and Joker may never have happened without Basinger’s input.

Several comic book movies have endured tumultuous productions, but the issues burdening Batman 1989 have rarely come to light. Basinger noted the “magnitude” of the film, emphasizing the pressure the cast and crew were under, especially director Tim Burton. Everyone was focused on their respective roles, with Keaton exhausted from previous shoots and Nicholson simply wanting to perform. Per Basinger, “I’d go home at night and write over the weekend … I saw the reconstruction work that should be done.” Her solution of developing the love story is particularly interesting, considering how strongly this drives the characters in the story, especially Bruce. Basinger’s comments imply Vicki Vale was more of a casual love interest, or even plot device, rather than the photojournalist whose investigation results in a love triangle between hero and villain. These problems were evident to original Vale actor Sean Young (Blade Runner). Talking to The Hollywood Reporter, Robert Wuhl – who played reporter Knox – understood Young’s dissatisfaction: “She was disappearing from the page.” Basinger worked well with Burton, with this article revealing they collaborated on the waltz scene with Vale and Joker in Batman’s 1989 third act. Basinger said of Joker, “He’s been trying to seduce me the whole film, so I felt like I needed to flip it and seduce him to take his focus from Batman.”

Vale distracting Joker by kissing his jacket shows she isn’t simply a damsel in distress and lends emotional stakes to a climax that didn’t originally involve Vale. This wasn’t Basinger’s only contribution that improved Batman and Joker’s dynamic either. In Vanity Fair, producer Jon Peters commended Basinger’s “crucial” role in crafting a “confrontation scene between Jack Nicholson and Michael Keaton which didn’t exist originally”. He was most likely referring to the moment where Joker appears at her apartment, just as Bruce plans to reveal his secret identity to Vale.

This amplifies the love story and motivates the hero on an emotional level, as well as provides some iconic dialogue. Without this scene, Bruce and Joker wouldn’t properly interact until the climax, illustrating Vicki Vale’s importance in bringing these characters into each other’s orbit. The love story adds much-needed suspense that would be lacking had Batman 1989 just stuck to fight scenes. Kim Basinger’s Vicki Vale brought the heart that helped save Batman from an otherwise oppressively dark, cruel world.