How Leonardo DiCaprio got his name 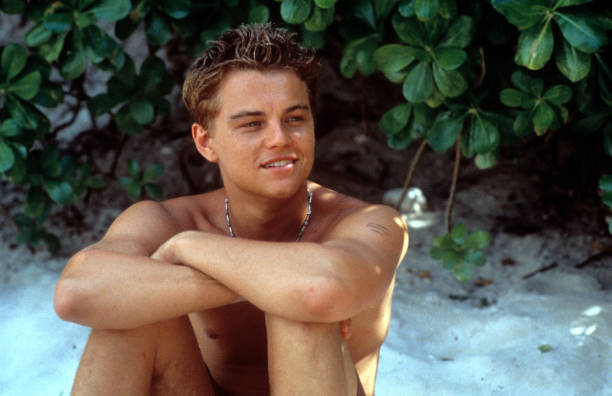 Leonardo DiCaprio is a grand name very befitting of a Hollywood star, and the story behind how he got it is quite charming.

As for his surname, DiCaprio’s father, George DiCaprio, is a half-Italian comic book artist and distributor, though most of DiCaprio’s immediate ancestry is German (his middle name is Wilhelm) and Russian, with the actor having previously described himself as “half-Russian”.

Til Leonardo DiCaprio was named Leonardo because his pregnant mother was looking at a Leonardo da Vinci painting in a museum in Italy when he first kicked.