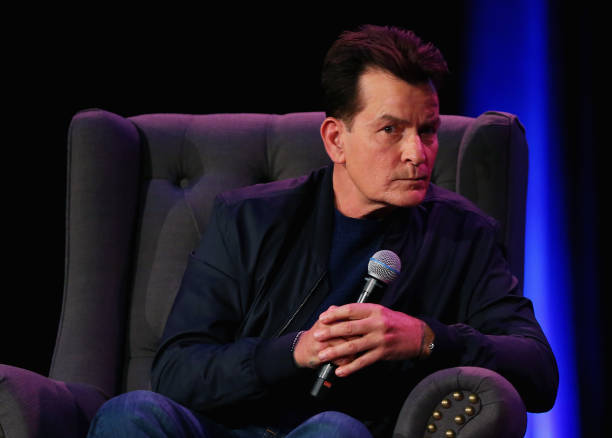 Kelly Preston passed away on Sunday after a two-year battle with breast cancer, one she kept almost entirely private. Preston’s death was announced in a statement to People magazine, along with a request for the family’s privacy at this time.

Preston married John Travolta in 1991, and the pair had four children together, including their son Jett, who died tragically in 2009. But her union with Travolta wasn’t the first time Preston was in a relationship that became a Hollywood obsession.

Preston received stitches in her arm after the event. Reports at the time stated that Sheen shot Preston–whether accidentally or on purpose. However, both Sheen and Preston both denied that account. According to Preston in a now-deleted video interview with TMZ from 2011, the whole thing was an accident.

Sheen has also been vocal about the shooting incident, but not until much later. In 2016, Sheen claimed Preston actually shot herself, and he had nothing to do with it. Sheen alleged that the shooting was a freak accident.