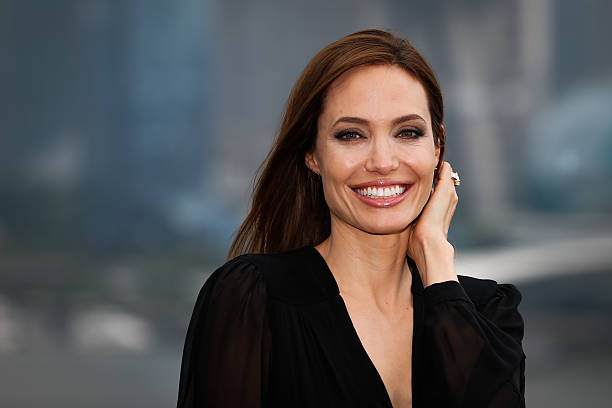 Angelina Jolie has suffered from mental health issues throughout her life, especially early in her career when nothing seemed to fall into place.

Her drug use worsened an already ruined relationship with her father, Jon Voight, who left the family when she was a baby. The two never shared a particularly close relationship and they have gone through various periods of estrangement and reconciliation, all of which has been played out in public. At this point, her father had turned his back on her because of Jolie’s spiralling addictions.

The actor first attempted to take her own life when she was just 19-years-old, but when she was 22, Jolie came up with what she thought was a genius plan to escape from the world and it’s all of its stresses.

Jolie even got as far as hiring the contract killer and planned to “take out cash over a certain amount of time, so there wasn’t a big chunk in my bank account” to the killer. However, remarkably, it wasn’t Jolie who had a change of heart, but the hitman persuaded her to carry on living.