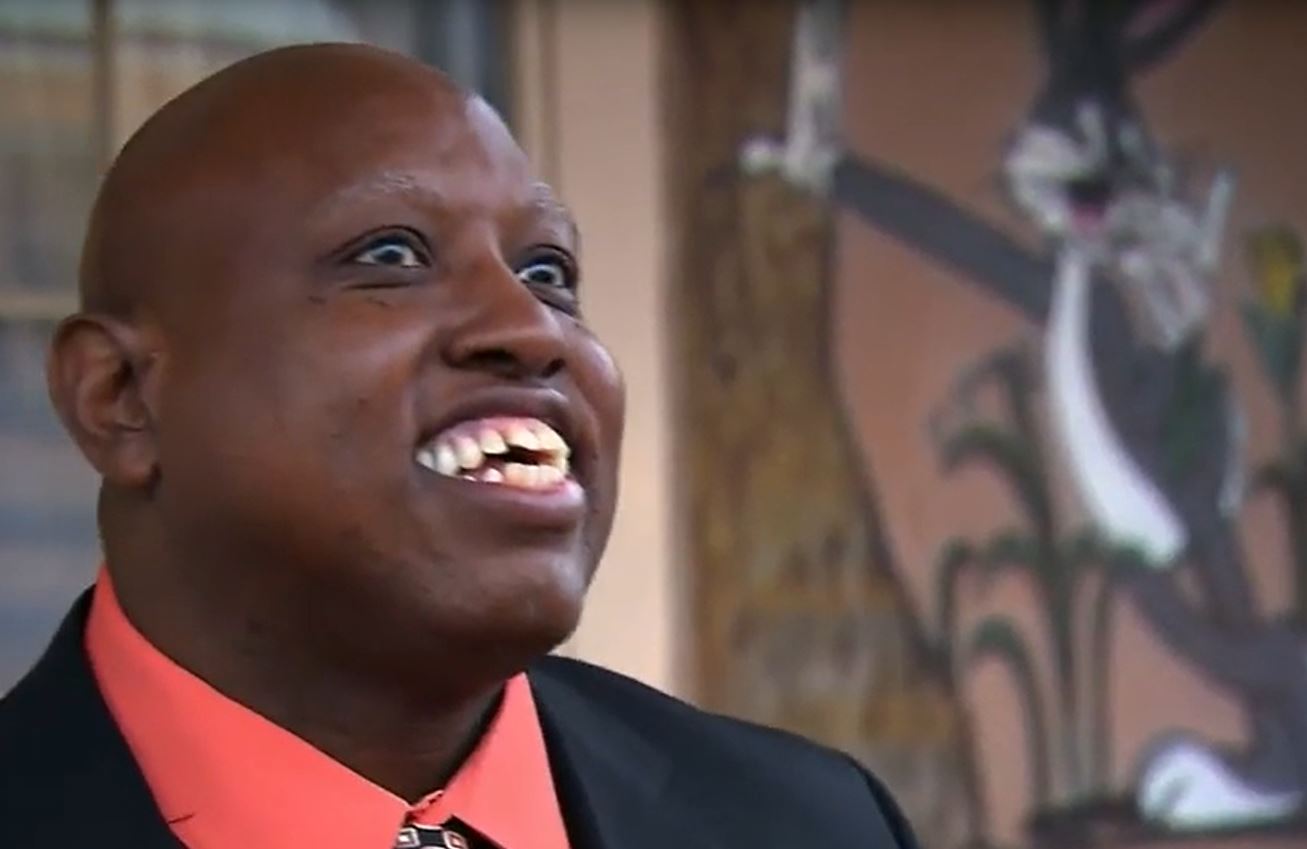 Mr. Sonnier’s amazing journey began in 1985. He was a janitor when the principal at that time, Westley Jones, pulled him to the side.

“He said, ‘Being a janitor is a good job and it’s an honest living,’” Sonnier shared with PEOPLE. “But I taught you unlimited potential. I think you’d benefit the students better as an educator. I’d rather see you grading papers than picking them up.’”
Up until that day, Sonnier was used to being who he was. A janitor. No one really believed in him, except principal Jones.

ADVERTISEMENT
Joseph “Gabe” Sonnier took the principal’s advice. When he turned 39, he went back to school while juggling a full-time job.
Sonnier graduated in 2006 with an associate’s degree in general studies from Louisiana State University Eunice. And in 2008, a bachelor’s degree in elementary education from the University of Louisiana.

A master’s degree soon followed for Sonnier.
Cajun country has the most contagious smile, and he smiles for good reason. Sonnier has come this far with his sweat and tears. He wanted it, he worked for it, and he got it.