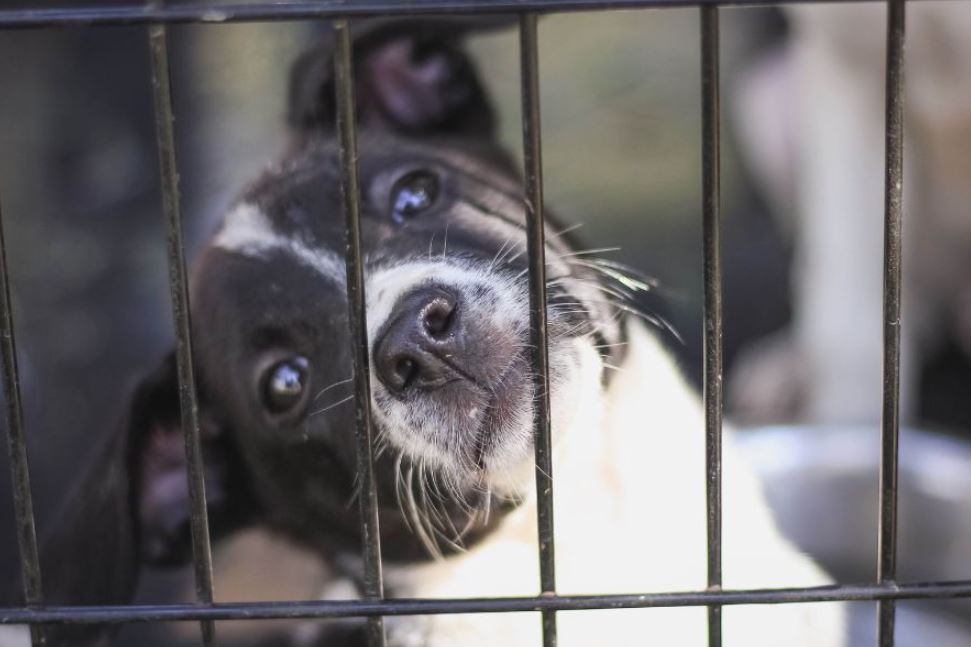 Puppy mills are every pet lover’s nightmare. Not only are the methods inhumane, but this isn’t helping all the animals in the shelter. But now, pet lovers in New York are rejoicing.

The Puppy Mill Pipeline Bill, which bans the selling of dogs, cats, and rabbits in pet stores, was approved by the New York State Legislature on June 3.
According to ASPCA President and CEO Matt Bershadker, “Having one of the country’s highest concentrations of pet stores that sell puppies, New York state needs to end the sale of cruelly bred puppy mill dogs in pet shops by finally passing the New York Puppy Mill Pipeline Bill.”

Similar legislations have been passed in a number of other states and localities, including Dallas, Maryland, and California, and New York is no exception.
This also includes puppy and kitten factories. Thankfully, these laws are increasing and are being approved at a faster rate.

These businesses will suffer financial losses as more states prohibit the purchase of puppies and kittens from mills, which should put a stop to these kinds of businesses completely.

The Humane Society of the United States recently conducted an investigation and discovered that numerous pet stores in New York, as well as retailers in other states including Florida, Connecticut, Illinois, and New Jersey, among others, buy pups from puppy mills that profit from the breeding of animals.

If this bill finally turns into a law, it will help more abandoned animals find their forever homes. It will also save so many animals from breeders and their cruel breeding processes.