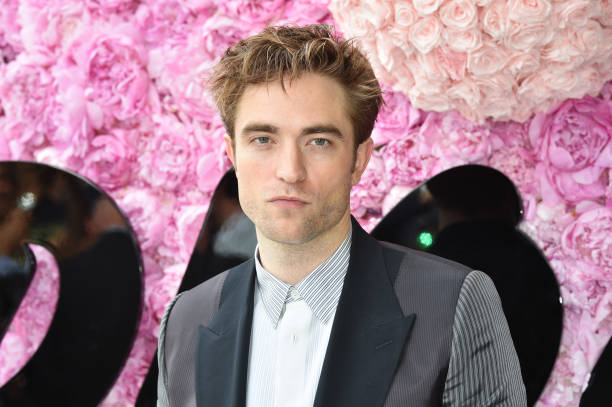 Robert Pattinson has taken method acting to a whole new level after revealing he masturbated for real in 2008 film ‘Little Ashes’.

“My orgasm face is recorded for eternity,” he said.

Asked why he didn’t just ‘fake it’, he added: “[It] just doesn’t work, so I pleasured myself in front of the camera.”

Well, that’s something we certainly we’ren’t expecting to hear today.