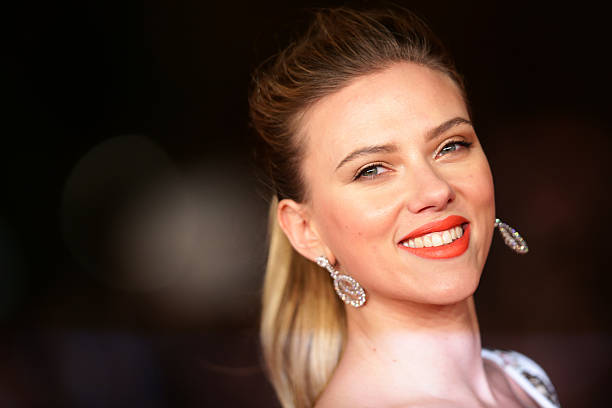 Scarlett Johansson recently sat down with New York Magazine, where she dropped the bombshell to the world. According to her, “Something about wings and beaks and the flapping. I’m terrified of them. That still hasn’t gone away.” While the fear of the above is certainly warranted, most birds want nothing to do with humans, except pigeons that get fed by random strangers on the street. One thing that the actress is alluding to is that her phobia has not “gone away.” This could mean that she had the phobia as a kid without being able to grow out of it lost most situations. We are often scared of the dark as children, but that fear goes away with time. Apparently being afraid of birds is one that hasn’t yet disappeared for her.

Scarlett Johansson is certainly a champion for being so candid on what scares her, and hopefully, no one plans to use this information to mess with her. While her time as Natasha Romanoff in the MCU has certainly ended, she is continuing her Hollywood dominance. Her newest project is appearing alongside Bill Murray in the new Wes Anderson film, Asteroid City. The film is currently in post-production and has not yet been given a premiere date. Wes Anderson is likely not to include birds in his new production, and even so, they would likely be made of paper and not cause much fear in anyone.