What do Johnny Depp, Daniel Radcliffe, and P Diddy have in common? 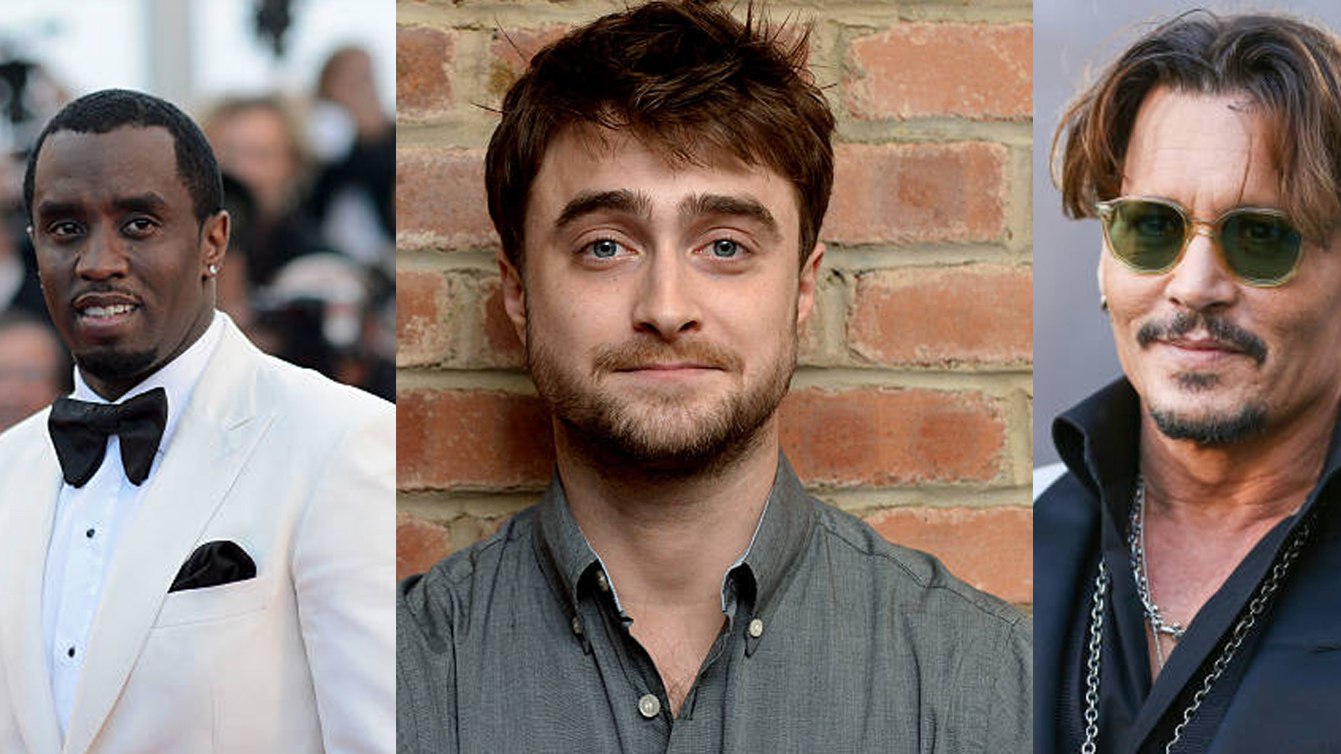 A Dublin clinic is offering free therapy for people who are scared of clowns, writes Denise O’Donoghue.

A reported 12% of people across Ireland and the UK suffer from coulrophobia, and Harry Potter star Daniel Radcliffe, Johnny Depp, and P Diddy are among those affected.

With the release of horror clown movie “IT” and the increasing scary clown costumes on the market, killer clown syndrome is terrorising those with coulrophobia more then ever.

To help those affected by a fear of clowns, the D4 Clinic in Blackrock in Dublin is offering free downloadable audio sessions on Halloween.

“Clown phobia can usually be managed through simple avoidance, but with images of clowns covering the media a new rise killer clowns making a comeback,” said Jason O’Callaghan, psychologist with The D4 Clinic.

“This is causing unnecessary angst with the thousands of people in Ireland and over five million in the UK, who suffer from clown induced anxiety.”