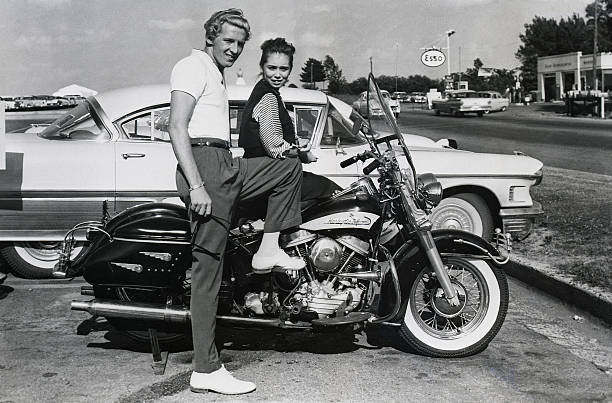 Early rock ‘n’ roll star Jerry Lee Lewis (the high-energy pianist-singer behind “Great Balls of Fire”) got married to his 13-year-old first cousin once removed, Myra Gale Brown. If that’s not shocking enough, the marriage was the then–22-year-old singer’s third marriage (and he was technically still married to wife number two when he married Brown).
The marriage flew under the radar until Lewis and his new wife traveled overseas for a tour of England. There, he told a reporter who asked Brown’s age that she was 15 (thinking that would make it acceptable), but it quickly became a massive scandal. The tour was canceled after three dates, and Lewis and Brown returned to the United States, where the news had caused an uproar too. It probably didn’t help that his current single was titled “High School Confidential.”
The scandal effectively ended his run atop the top of the rock ‘n’ roll charts, although he went on to have a successful country music career, as the fans were apparently more accepting of his marriage…which lasted another 10 years.

In 1989, there was a movie about the marriage and scandal, starring Dennis Quaid and Winona Ryder, entitled Great Balls of Fire!