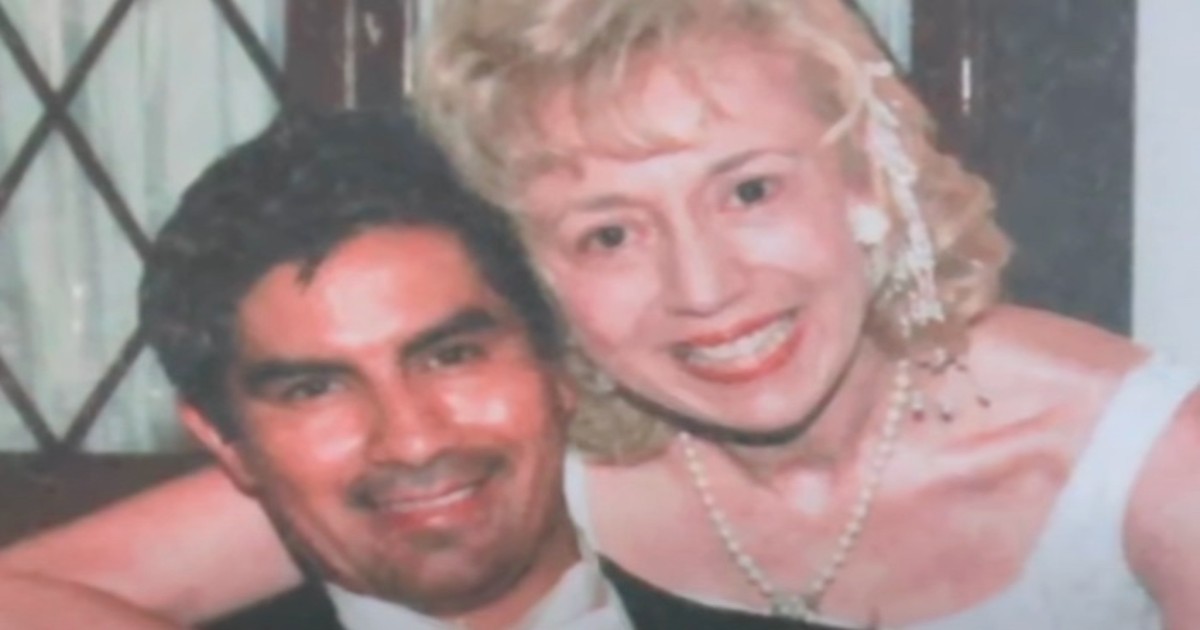 Three months away from turning 60 years old, Lauren Cohen gave birth to the best birthday gift she could ever receive, her twins named Giselle and Gregory.

But deep down, Lauren knew Frank wanted to raise a family with children of his own.
And she didn’t want to deprive him of this opportunity because she was an older woman.It took them a long time to find a clinic that would accept them since she was past the maximum age allowed. But finally, they were accepted by a clinic in Virginia in January 2004.

And in December 2004, they welcomed their first child together, Raquel.

And a couple of months later, they found out they were pregnant again. This time, they were having twins via IVF using donor eggs.

Lauren and Frank we ecstatic! They were hoping for one and they got three children instead.
And while she and Frank are thankful for the blessings that are their children, she doesn’t recommend getting pregnant at her age.