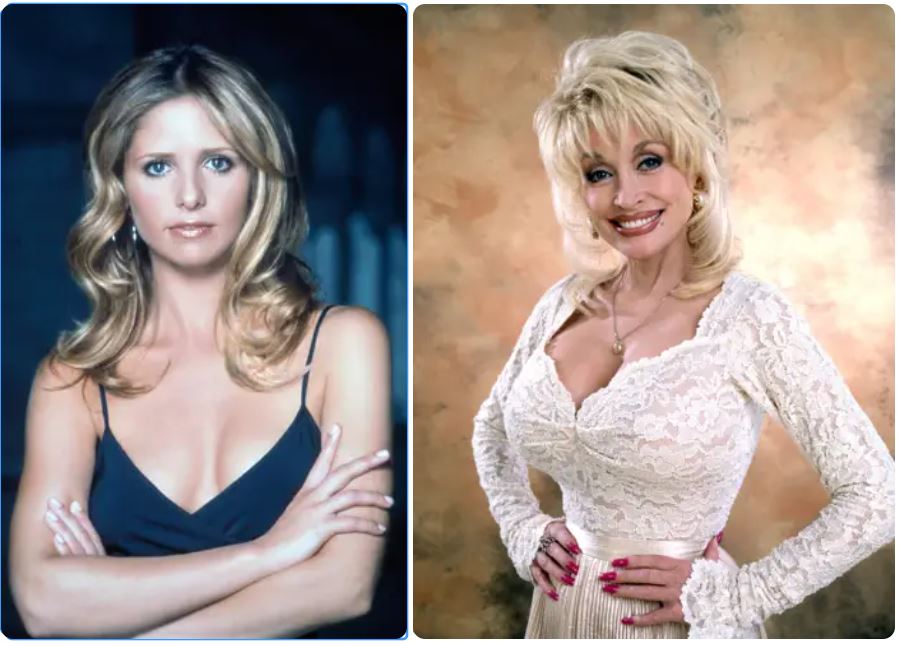 Dolly Parton was a (silent) producer on Buffy the Vampire Slayer.