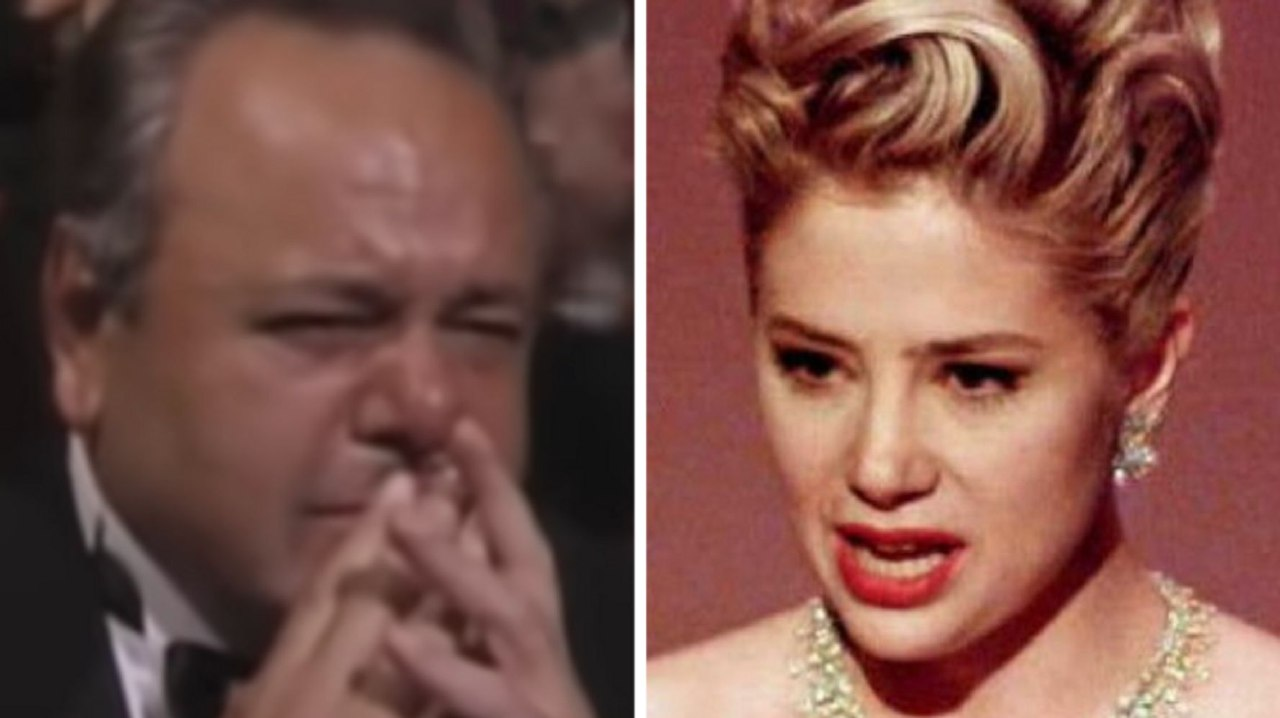 A heartwarming video of Paul Sorvino reacting to his daughter Mira Sorvino’s Oscar win in 1996 is making the rounds on the internet, just one day after the “Goodfellas” actor’s death at 83.

A fan tweeted a clip of Mira Sorvino’s speech, which shows the actor accepting the Academy Award for Best Supporting Actress for her role in the Woody Allen film “Mighty Aphrodite.”

“When you give me this award, you honor my father, Paul Sorvino, who has taught me everything I know about acting,” she says, as the camera cuts to her father in the crowd.

Paul Sorvino is immediately overcome with emotion and covers his face with his hands and begins to cry, as she continues, “I love you very much, Dad.
Paul Sorvino died of natural causes at the Mayo Clinic in Jacksonville, Florida, according to his publicist.

The “Law and Order” actor’s wife, Dee Dee Sorvino, was by her husband’s side when he died.

“Our hearts are broken,” she said in a statement on Monday. “There will never be another Paul Sorvino, he was the love of my life, and one of the greatest performers to ever grace the screen and stage.”

Mira Sorvino remembered her dad in a similarly moving tribute on Monday, writing that he “was the most wonderful father.”

“My heart is rent asunder — a life of love and joy and wisdom with him is over,” she said. “I love him so much. I’m sending you love in the stars Dad as you ascend.”