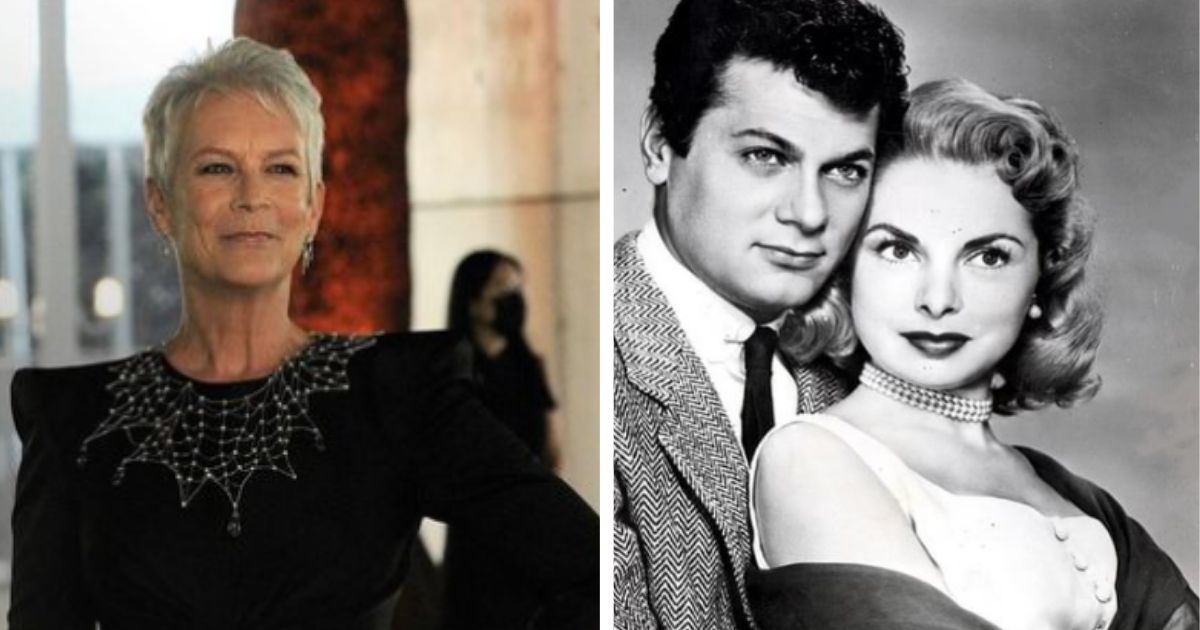 Celebrities are human, just like you and me. They also have families and friends that love and support themSometimes, it can be hard to remember how much you are loved and valued by your family and vice versa.So it’s important to slow down every once and a while and appreciate your loved ones, whether they are still with you or have passed on.

Actress Jamie Lee Curtis likes to do this every so often by sharing intimate family photos of her parents and from her childhood on her social media accounts.Curtis is a Golden Globe Awards winner known for her roles in the “Halloween” horror franchise and movies like “Trading Places,” “True Lies,” and “Knives Out.”

She recently posted a photo of her parents to pay homage to the impact they’ve had on her life.

Curtis’s father is actor Tony Curtis who was at the height of his popularity in the 50s and 60s known for his roles in swashbuckling and western films, as well as light comedies and sports-themed films, including “Some Like It Hot” and “Spartacus.”

Curtis appeared in the film “Houdini” in 1953 with his wife Janet Leigh, who is Curtis’s mother. Leigh is best known for her role in the 1960 movie “Psycho.”

“My sister sent me this. Once in a while when their images find me unexpectedly, I’m caught by not only their extreme beauty but their deep love and ambition,” Curtis wrote on her Instagram page. “As the product of 13 divorces in my immediate family, I have often struggled with the idea of love, what happens to it?” Curtis wrote on her Instagram page.

Both have since passed.
Curtis was born in 1958 and once called herself a “save-the-marriage” baby that failed at her job.

Curtis married actor and director Christopher Guest, also the 5th baron Haden-Guest, in 1984 and they’ve been married ever since.
However, despite the ultimate failure of her parents’ marriage, she was born into love and love remained even though their marriage did not.

“There are only a couple reminders to me that I was born from love and not resentment, competition, jealousy and rancor which are the cornerstones of any unpleasant divorce. I also forget that they were famous and loved worldwide. Happy hump day Janet and Tony. Thanks for love and life!”

The photo was liked more than 111,000 times on Curtis’ Instagram page.

“Beautiful couple! And they produced a beautiful and amazing woman!”

“This is a beautiful picture, your parents were amazing actors,” said another.