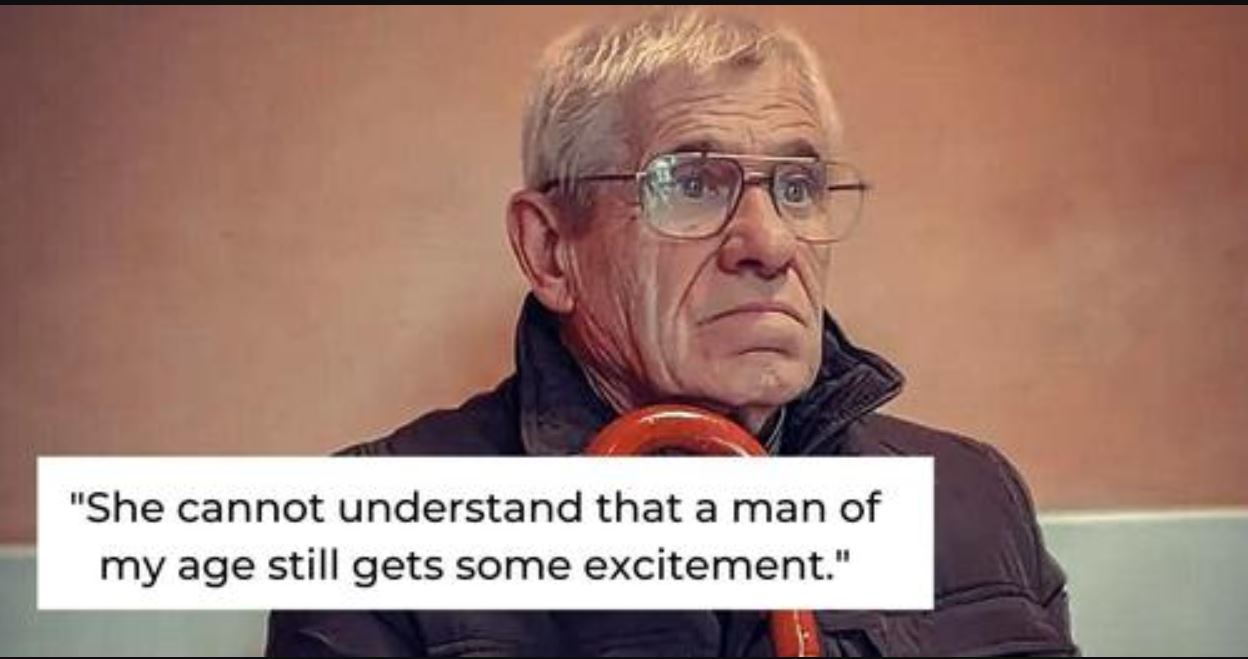 In life, many people have needs that they want or need to satisfy. Sex and pleasure are two things that hit us all the way in our youth and most of the time, follow us into our adulthood—and, even when we are much, much older.

Many think that as we get older, our sex drive changes and even diminishes, but that is truly not always the case.

People believe that after 50, the libido drops.
Many seem to believe that in your 50s and beyond, your sex drive and need to have sex slows down a bit, with some people even thinking it diminishes entirely. However, that is not always the case for everyone.

Some things do scientifically change as people age.
As men get older, there are some things that change in their bodies, such as problems getting an erection in older individuals and smaller ejaculation sizes and loads. This is due to changing hormones in the body.

Recently, one 87-year-old man wrote to The Guardian for advice on his own sex drive questions.
The 87-year–old shared that he and his wife, also in her 80s, have been married for 40 years. However, for 30 of those years, they have slept in separate bedrooms because his snoring is rather bad.

He said their sex life used to be good, but now it kind of stopped.
The husband shared he still wants to get into bed with her and make her orgasm, but his wife isn’t really interested. “She cannot understand that a man of my age still gets some excitement at the thought of intimacy with her; she finds it strange, even,” he wrote.

While she does share a bed with him sometimes, he feels embarrassed when she turns him down.
He claims that once his wife agrees to share a bed, she gets into it and the two are able to have a great time. But, he is slightly let down and embarrassed when she says no and makes him feel bad about liking sex so much later in life.

Pamela Stephenson Connolly, who responded with advice said there was “nothing wrong” with the husband still wanting to please his wife even in his 80s.
Pamela Stephenson Connolly, a U.S.-based psychotherapist who specializes in treating sexual disorders, claims that only those with old fashion beliefs about sex would think it is odd that this husband wants to be intimate with his wife.

She also shared that it’s just a societal stigma that sex should stop with older age.
Connolly shares that many people still do buy into the whole stigma and prejudice that sex should entirely stop or slow down as we get older

Clearly, this husband is just looking to get closer to his wife.