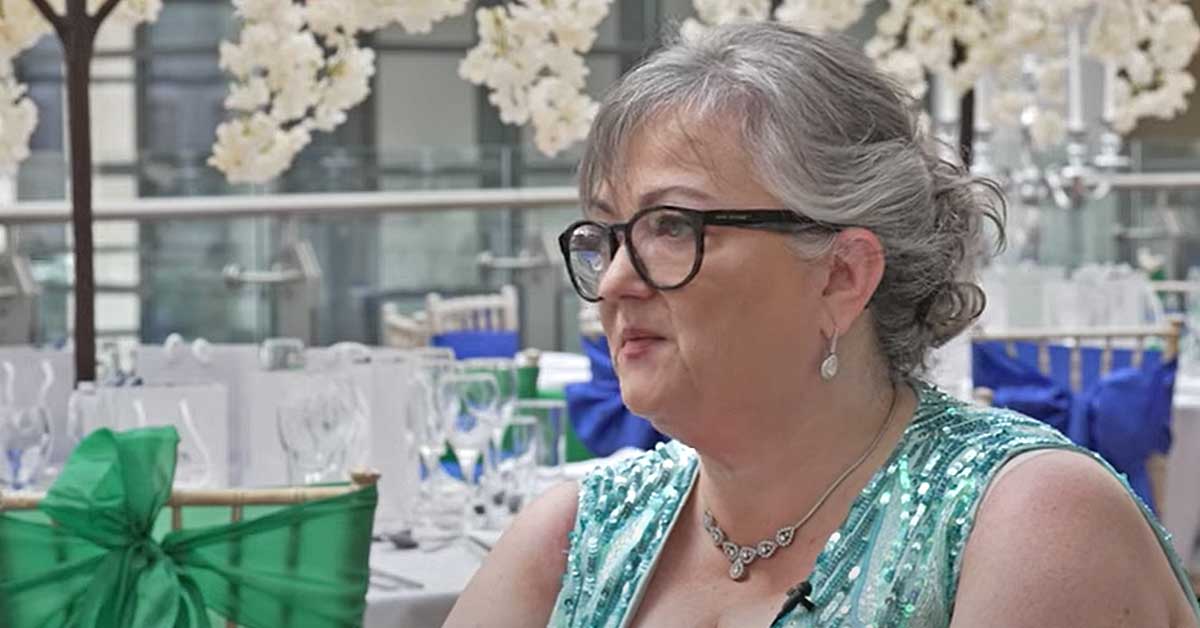 But the biggest question, and probably the only hypothetical question that all of us entertained, is what will you do when you win that kind of money?

Sports cars and mansions are the usual answers together with luxury goods like bags and shoes. But for this UK woman, it’s all about giving back.

Frances Connolly, 55, won the EuroMillions in 2019.
The former social worker and teacher from Nothern Ireland scored a whopping £115 million fortune or about $145 million.

The first thing they did was share their blessings with friends and family. In fact, she has a list prepared in advance just in case she won – and it was something she believed in since.
But their biggest beneficiary wasn’t family.
With the money, Connolly set up two charitable foundations. One was named after her late mother Kathleen Graham. The foundation is currently based in Northern Ireland. The other one is the PFC Trust which supports local carers, the elderly, and refugees in her hometown.

At that point, she estimates that she has given away more than half of her total winnings. She even had to keep it a secret from her husband.

Giving back to the community isn’t new to Connolly.
Just as people say, money doesn’t change you, it only amplifies who you really are. Connolly has volunteered with St. John Ambulance as a child. She was also part of an AIDS hotline while she was studying in Belfast.

“If I had any advice for a winner… I’d say money liberates you to be the person that you want to be.” She said as quoted by BBC.

Currently, she’s still involved in their community, especially with the unemployed, refugees, caregivers, and elderly. She also provided tablets for the seniors so they can regularly keep in touch with their families.

Connolly shares that helping others is addictive.
When asked by local news outlets whether she was happy to give so much money away, she just said: “Why wouldn’t you? I’ve done that all my life.”

She also added that she would’ve been a millionaire anyway if she took back all the money she gave away over the years. She also spent £5,000 to buy clothes and toiletries for Ukrainian refugees.

They didn’t forget themselves, however.
To date, the couple’s biggest purchase was a six-bedroom house in County Durham with seven acres of land. Mr. Connolly is also driving a second-hand Aston Martin.
Living luxuriously is something she frowned upon. She shared that she saw on a TV show that someone spent £25,000 on a bottle of champagne. She thought that kind of money could’ve been used better by helping people.

The couple still lives normally.
Mr. Connolly still runs their plastics businesses while she works with the foundations she established. And even if she’s spent so much helping people, she doesn’t regret any of it.

“If you can do good things for deserving people, why wouldn’t you just do it?” she said, as quoted by Mirror UK, “It makes no sense to me to have that kind of money and not use it to do good in the world.”