Bruce Willis waited 57 years until he found the love of his life: ‘My life became much happier’ 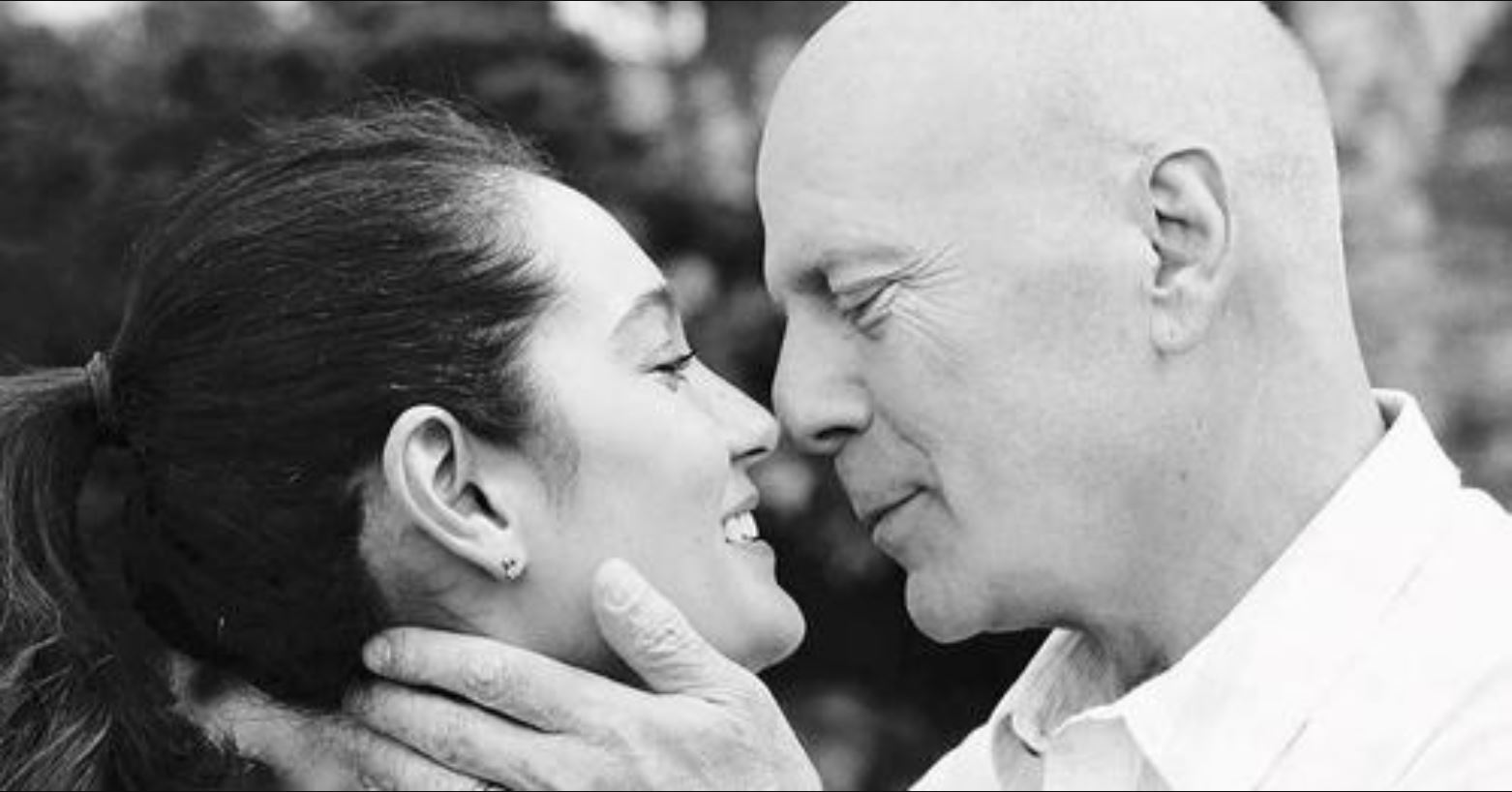 While fairytales and movies tell us the first person we cross paths with while dating will be our soulmate, for many that’s not the case. Some people experience many relationships before finding the “one.”

Bruce Willis, 67, was married to Demi Moore for 11 years before the Hollywood power couple split.

He then went through at least one other relationship, which included an engagement, before marrying Emma Heming, 43.

“I went from ‘f— love’ to ‘love is truly the answer… Then I started hanging around Emma, and on a day-to-day basis my life became much happier.”

Willis and Heming first met in 2007 at their mutual trainer’s gym, and they both remarked how in love they were with each other.

Heming, a British-American model and actress, was raised in north London and California and got discovered at age 16 during a morning television show.

“When we first met, I was surprised at how charming and how funny he was – and extremely handsome,” Heming told People. “That was my first thought of you.”

The two dated for a year before they got married in March 2009.

Despite having officially divorced Moore nearly 10 years earlier, the two who share three daughters and remain close even to this day, attended Willis’ wedding.

Shortly after their wedding, the couple welcomed their first child together. Two years later Heming gave birth to their second daughter.

“I don’t want to be away from Emma at all,” Bruce told Closer in 2017, adding: “It’s the most singular relationship I’ve ever had in my life.”

Over the years, the couple’s love continued to grow, and for their 10th wedding anniversary they renewed their vows.

“We said, we do, again, 10 years later,” Heming wrote in the caption of an Instagram photo.

Before meeting Heming, Willis thought the single life was for him. But after meeting her the Die Hard actor realized the only person he was fooling was himself. Waiting for her was worth it.

“I spent the last 10 years single and, for the most part, unhappy. In a dark place. I never thought that being with someone else was the answer. I would say, ‘I’m alone, but I’m not lonely.’ But I was just kidding myself.”

Recently, the couple’s love and support for each other has been visible yet again when it was announced that Willis had been diagnosed with aphasia.

Heming shared a photo of the two, taken by their 10-year-old daughter Mabel, sitting on a fallen tree trunk.

“Mom & Dad in their favorite habitat,” she wrote.

“Your love, support, compassion, prayers really help. I’m grateful. Thank you from the bottom of my heart.”

If this isn’t what true love looks like than I don’t know true love.

I’m so happy Bruce Willis finally found the “one,” even if he had to wait nearly six decades.