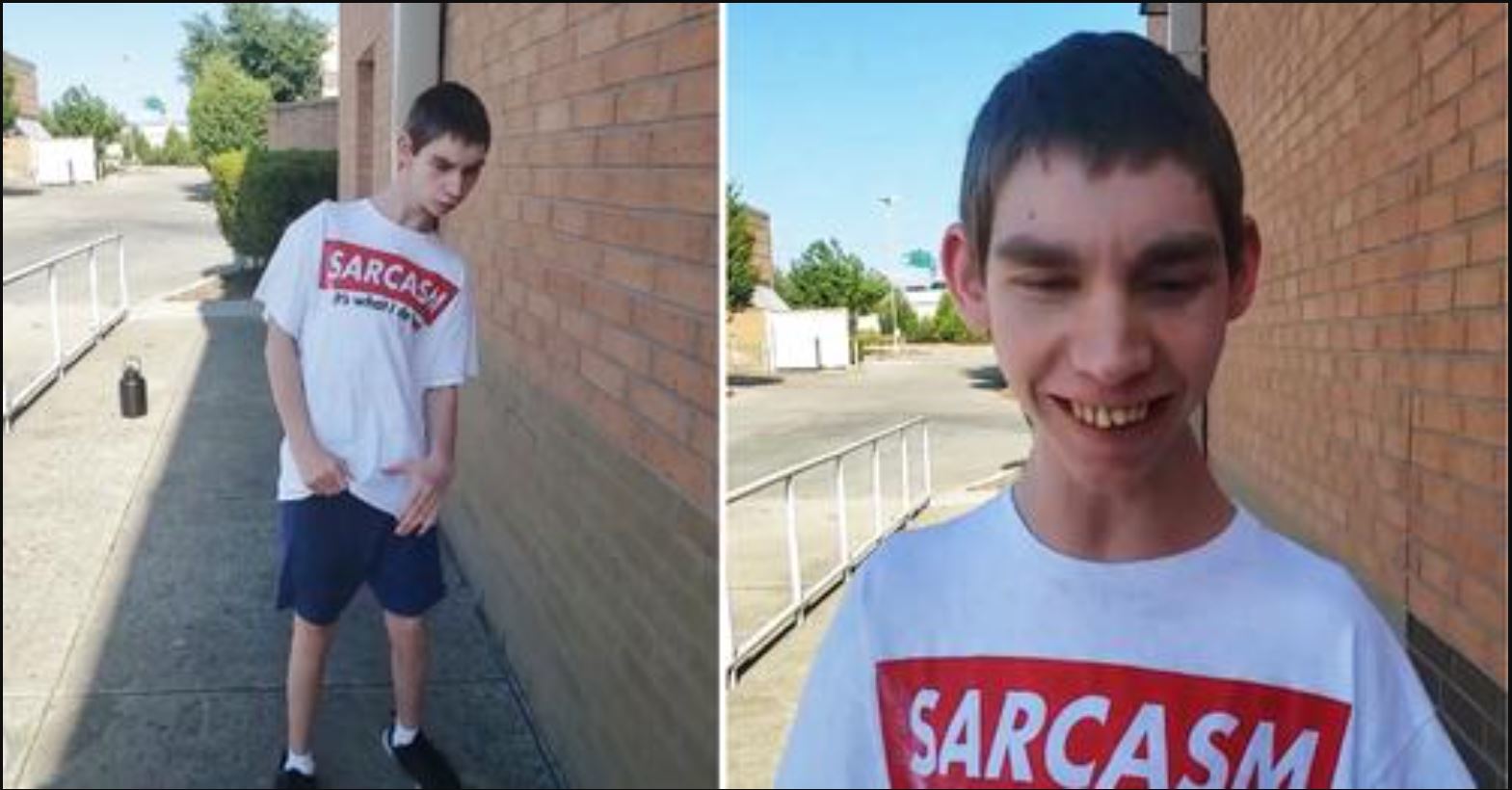 Some people say there is no such thing as miracles, but watching one special needs teen walk again after 8 years in a wheelchair, it’s hard to describe it as anything else.

Daniel Stein is the owner of Special Strong, a fitness programmed specially designed for people with special needs, like autism, Down syndrome and cerebral palsy.

In 2019, a woman named Mandy approached Daniel about helping her 17-year-old son, Brandon Neal, who had been confined to a wheelchair for the past 8 years.

Brandon’s story
Brandon had faced developmental issues his entire life. He was born underweight and had jaundice, and was behind on his development. He had a vision condition that required five eye surgeries, and walked with an abnormal gait. His many problems were caused by a genetic gene mutation.

Doctors later found that he had scoliosis and a misplaced hip, and they were advised to have corrective surgery on his hip. While doctors thought he would be walking again within six months, Brandon was confined to a wheelchair, unable to walk and growing increasingly anxious and depressed.

He couldn’t walk for eight years after the hip surgery. It took a toll on his self-esteem, and the teen said it was keeping him from ever getting a girlfriend.
In 2019, Brandon’s parents were planning to buy him a new wheelchair — but Brandon had other plans: he was determined to start walking again.

His parents heard about Special Strong’s special needs gym, and decided to give it a chance. Brandon began working with Daniel, who worked with him to regain his strength and begin walking again.

It wasn’t an easy process: Brandon was scared of many of the new exercises. But Daniel pushed him to overcome his doubts and fears.

“You might not look at him and think he was brave, but I can assure you he was as courageous as anyone who has ever faced a ferocious enemy or even worse, their own demons,” Daniel wrote.

The program had the teen move gradually out of his wheelchair, moving on to a walker and arm crutches.

In their fifth session together, Brandon had a breakthrough: he started taking steps on his own, without his walker. Daniel watched on and gave him encouragement. It was the first time he had walked on his own in eight years.

During that session, Daniel promised that that was only the beginning, and that Brandon would be walking around on his own soon.

A few weeks later, that moment arrived: Daniel told Brandon that this was the day he was going to walk, and the teen replied “I’m ready.”

The two went outside, and with the camera rolling, Brandon did something incredible: he walked on his own.

“You haven’t done this in eight years, and you’re making it look easy!” Daniel encourages him, saying he walked further than he expected.

“Are you proud of me?” Brandon asks. “I’m so proud of you,” Daniel replies.

Daniel was proud that Brandon took his first steps, but was even more proud that he overcame his fears.

The inspiring video went viral, and many people sent in words of encouragement from Brandon. He has continued visiting Special Strong and making further process.