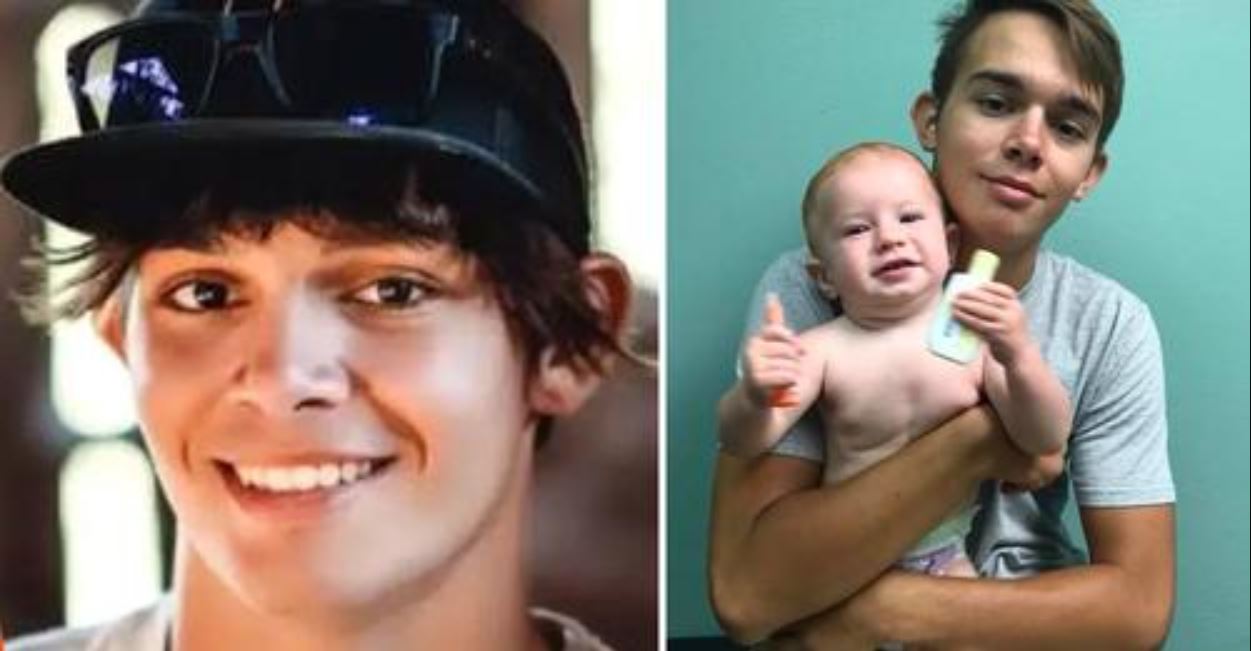 A Missouri teen sacrificed his life to save his 4-year-old brother from drowning in front of their mom last month, according to tragic reports.

On Saturday, July 23, 2022, the Harris family, consisting of parents Tyson Richard Harris and Nikki Harris, along with their two sons, Alex Harris, 18, and Asher Harris, 4, decided to take a trip to the Missouri River in a bid to escape the sweltering heat.

Yet what should have been a relaxing day out turned into a nightmare when Asher was caught in a swift river current. His brother, Alex, was swimming in the river at the time and spotted the danger, alerting his parents with a cry for help.

Tyson and Nikki raced to the riverside to help their floundering children, with Tyson reportedly noting that the water was suddenly moving so fast that he had never seen anything like it before.

Tyson said he saw Alex holding his 4-year-old brother above the water until their mother reached them, then he disappeared.

Nikki added: “I watched his hands let go and he sank. I knew his exhaustion he was feeling. I tried so hard to get to him faster.”

“My son is a hero. If he had to do that over 100 times, he’d do the same thing every time. He was not leaving Asher,” Tyson said.

The heartbroken parents told how their two boys shared a special connection despite their difference in age. Tyson revealed how the family are yet struggling to come to terms with their son’s death.

“Every morning I expect him to be here. I’ll sit around and wait a little bit like maybe he’s coming,” Tyson said.

In an emotional post to Facebook on July 25, Tyson said that he wished he could take his son’s place.

“If it hadn’t of been for him keeping him up until his mother got there they would both be gone,” Tyson wrote.

“I love you son and I wish every second I could take your place. You are a hero son.”

After graduating from South Holt High School in Oregon in June, Alex had recently joined his family’s outfitter business in northwest Missouri.

South Holt High School honored the teenage hero with a candlelight vigil on July 24, the day after his passing.

Rest in peace, Alex. We’re sending prayers and warmth to his grieving family at this most terrible of times.