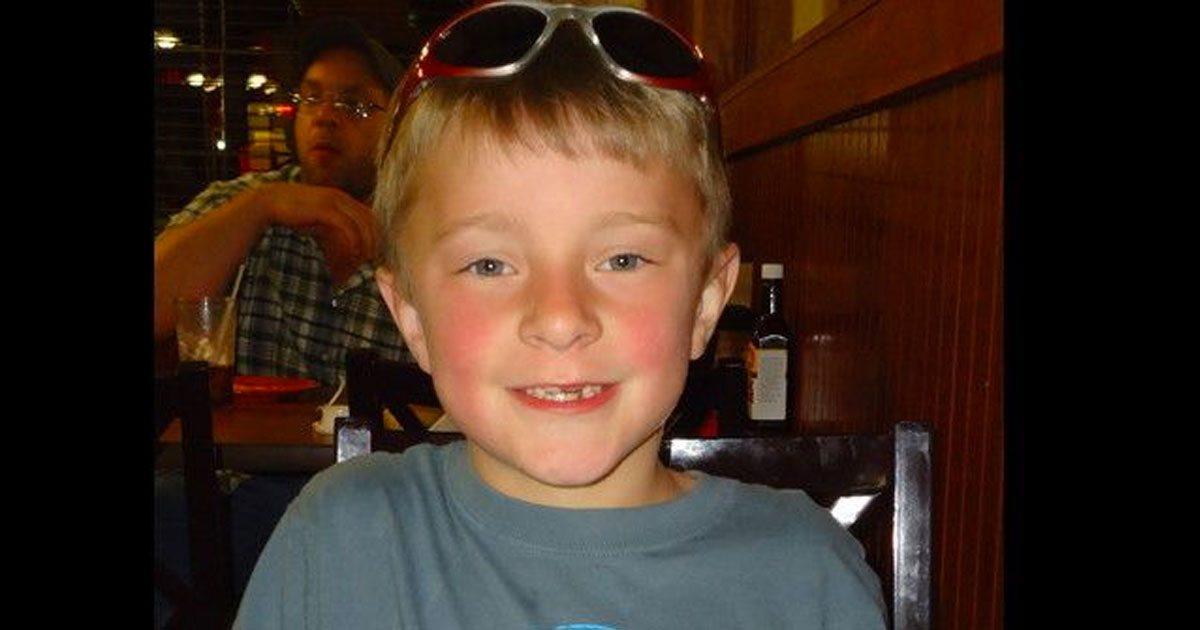 Cayden is a third grade student at Challenger Elementary in Howell, and he recently decided to take matters into his own hands after he saw that his friend was denied a hot lunch at school because he didn’t have money in his account.
Cayden was disturbed when he saw his friend receive a cheese sandwich instead of a hot lunch because his account was short. Amber Melke-Peters, Cayden’s mother, said that he was clearly still upset when he returned home from school that day. He asked his mother how he could help his friend so that he would not have to see something like that happen again.

And Cayden did not stop there! He even went around recycling so that he could raise a little bit of money on his own. Once he had paid off the lunch debts of his friends, Cayden asked that the lunch ladies would add funds into the children’s accounts who needed money so that they would never have to worry again.

Cayden has raised nearly $7,000 which has purchased hot lunches for more than 300 students. He would like to continue this so that no child would ever be denied a hot lunch again.

“I am so very proud of my son,” Amber said. “He is only 8 years old and to grasp the concept around this is just amazing in my eyes. He has a heart of gold.”