Woman Passes An Angel While Running Through The Woods – Staff Picks 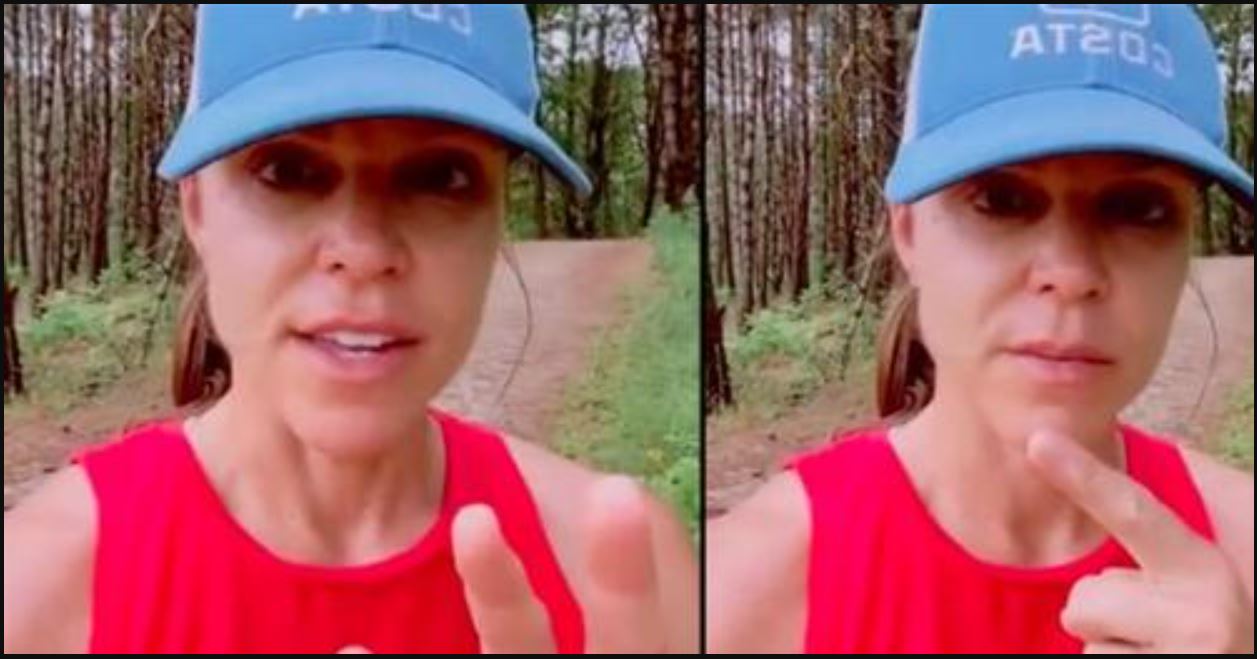 July 3, 2020, turned out to be anything but an ordinary day for one woman in Gorham, Maine. To her surprise, while running through the woods, this woman passed by an angel! The day didn’t begin well for her. Unmotivated and discouraged, she texted a friend for support before deciding to go for a run. Out on a 300-acre trail in Maine by herself, she had not seen anyone for a while. Then randomly, she did encounter one another person, a woman who stopped her as she ran by. The stranger offered a greeting then said something she never would have expected. “You deserve it. I made you something.

It’s hanging in a tree.” Caught off-guard she listened to what the stranger had to say. What she learned was that this stranger had performed a random act of kindness, leaving a number of necklaces hanging on a tree for someone to take home. This woman left home feeling down, and suddenly received the encouragement she needed. “There is a God and there are angels. And I just saw one of them,” she says in awe of what that angel had done for her. Her appreciation was apparent in her tone and body language.

She regarded the act as “amazing,” and indeed she was right. To receive a blessing you pray for is one thing, but to receive a blessing you never expected is totally different. God can surprise us when we least expect. This woman’s story is a testament to God’s mysterious nature. She found the encouragement she needed in an unlikely and unexpected place. Be encouraged that you too will receive God’s help when in need.

He may not act when we want, but He always acts. And sometimes He surprises. Keep praying. Keep trying. You never know, you may encounter some angels of your own.