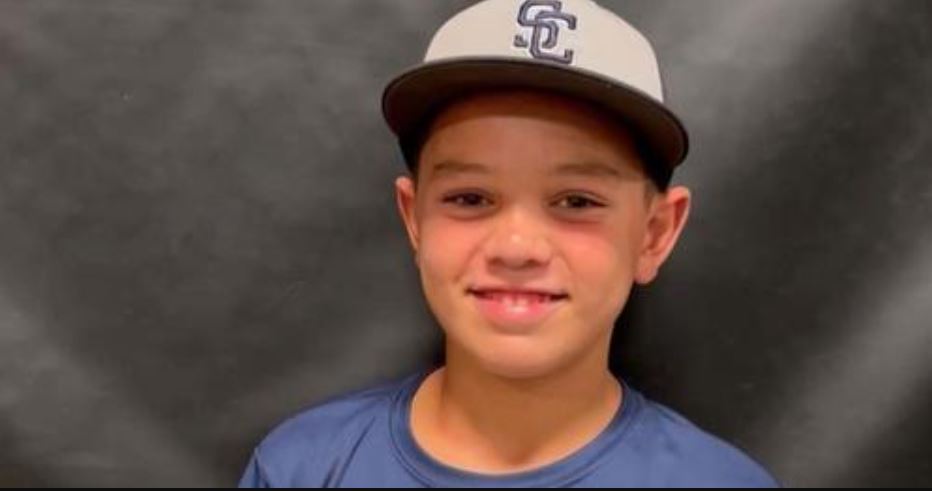 A 12-year-old Little Leaguer is currently in the hospital recovering from emergency brain surgery after falling from the top bunk bed while he slept at a Williamsport, Pennsylvania dormitory with his Snow Canyon teammates prior to the team’s first game in the Little League World Series.

Easton Oliverson suffered severe head trauma and was placed in a medically induced coma; however, his doctors and family are optimistic that the 12-year-old will recover.

Early Monday morning Easton suddenly fell out of the top bunk bed in the dorm where he and his teammates from Utah were staying.

“Just a really simple thing — something that we’ve all probably done is fall off the bed,” Spencer Beck, Easton’s uncle, told The Salt Lake Tribune. “But he hit his pretty hard, it sounds like.”

A teammate heard the fall, woke up, and alerted others. Easton, who pitches and plays outfield for the Snow Canyon Little League team, was flown to a children’s hospital where he underwent emergency brain surgery.

He was then placed in a medically induced coma.

“There was a lot of blood in his brain and a lot of pressure being caused. He had what was called an epidural hematoma. He fractured his skull and in the meantime punctured an artery outside the brain which caused the bleeding,” the boy’s father and team’s assistant coach Jace said in a statement.

He was able to respond when a friend spoke to him on the phone, and doctors were able to begin weening him off painkillers.

His breathing tube was also removed, which his family commented was a “big step.”

While he remains in the hospital, his prognosis looks positive as his family shared on an Instagram account that the results from a recent MRI scan “came out very promising.”

Easton’s team, the first team from Utah to make it to the Little League World Series, is scheduled to play their first game Friday.