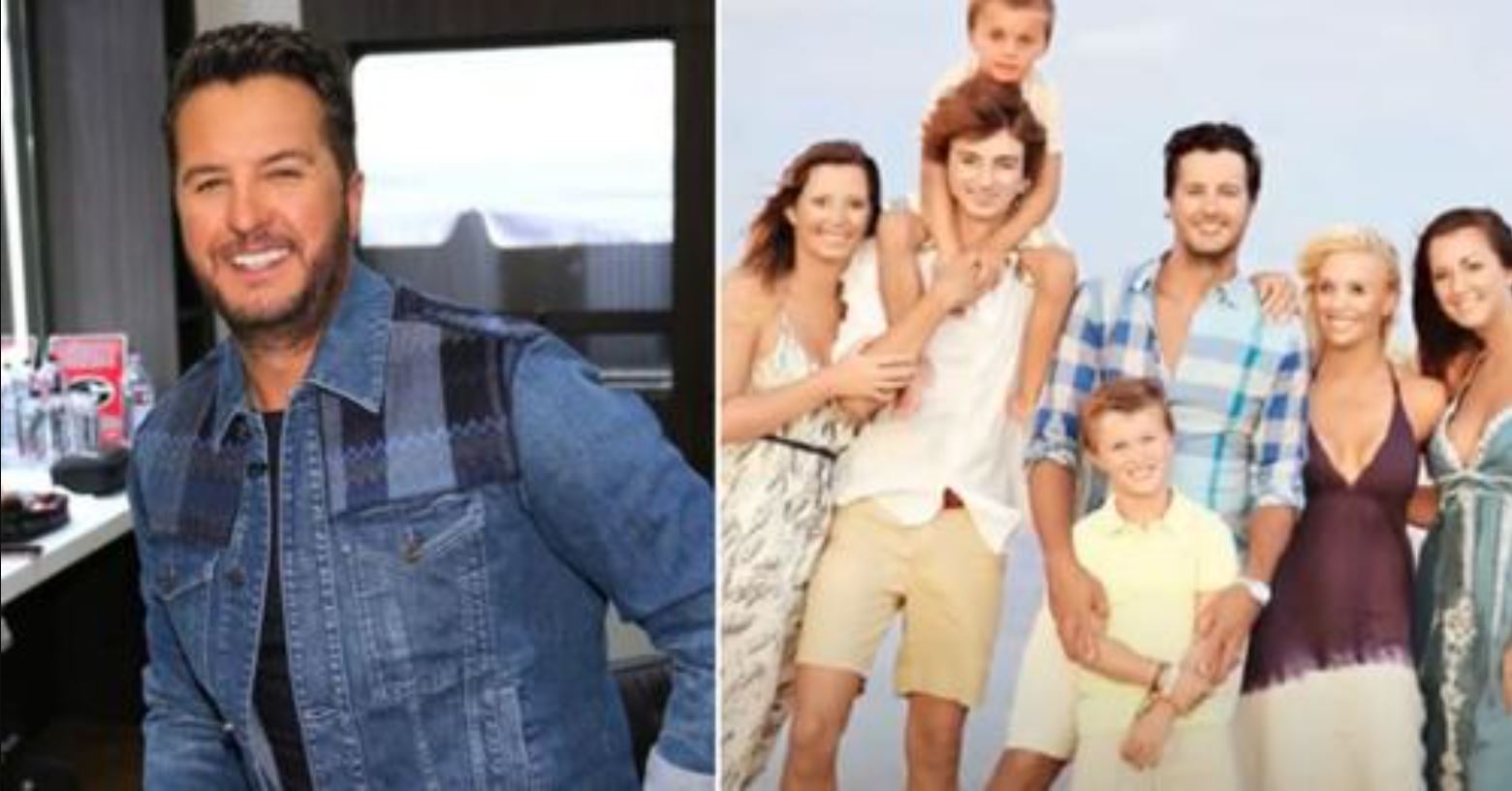 When country music star Luke Bryan isn’t singing his heart out on stage, you’ll likely find him at one of his two homes.

Bryan owns a beach house in Florida, but it’s his Tennesee farm where he and his wife Caroline raise their two sons and his sister’s three children who they adopted after she and her husband passed away.

The 150-farm is called Red Bird Farm, named after his sister Kelly’s love of red birds.

In addition to Bryan’s brother Chris dying in a car accident when he was 19, Kelly passed away unexpectedly in 2017.
She was home with her young son when she mysteriously died of causes that couldn’t be determined by autopsies or the coroner.

Her husband, Ben Lee Cheshire, had custody of their children Jordan, Kris, and Til, who are now in their 20s, until Cheshire passed away in 2o14.

That’s when the Bryans took in their two nieces and nephew.
“We never thought twice about it. You know, it was never something that he and I had to sit down and talk about, you know, should we take this on? We just did it,” Caroline told Country Living.

A field of bright flowers and a party barn were erected on the Bryan farm and dedicated in her honor.
“You have to honor their memory by living, you have to be a positive light for people,” Luke said. “If you live long enough life’s going to get you a little bit.”

So, the Bryan household is certainly a full one.

And having family close by and honoring those who are no longer with them is something that’s very important to the Bryan family.
“It certainly makes it special when we’re all together and we know that people are smiling down, and they’re, they’re with us, celebrating these amazing moments,” said Luke of celebrating his 2014 CMA Entertainer of the Year award.