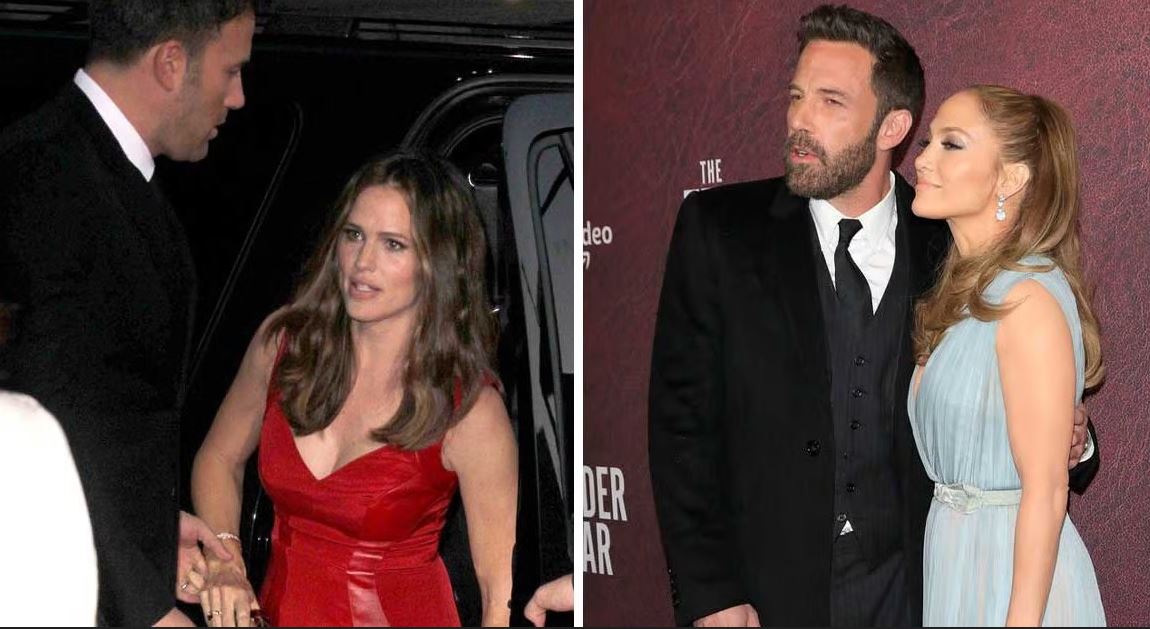 It’s been six years since Ben Affleck and Jennifer Garner called it quits; the couple started dating in 2004 after he called off his first engagement with Lopez.

After going out for one year, the two tied the knot in 2005. However, the former couple parted ways after spending ten years together in 2015, and their divorce was finalized in 2018.

Garner and Affleck first met in 2003 during the shooting of Daredevil. After falling in love with Garner, Ben proposed to her on her 33rd birthday, and they got married two months later.

The couple co-parented their children since their split, and Garner has also been very supportive of Ben throughout these years.

“She staged an intervention and got him to go to rehab in August 2018 for alcohol addiction, and even drove him to the clinic.”

“Garner was nowhere to be seen when Affleck, 50, walked down the aisle for his lavish, wedding ceremony with Jennifer Lopez, 53, last Saturday — but that doesn’t mean she wasn’t happy about it.” Page Six wrote.

According to the outlet, an insider revealed that although she was nowhere to be found at the latest Bennifer wedding ceremony, she was quite happy about their reunion.

“I’m sure she’s thrilled to get rid of her fourth child,” a source told Page Six.

“The 50-year-old actress was all smiles as she was pictured at a Sam’s Club in South Charleston, W. Va., on Saturday hours before J. Lo and Affleck wed for a second time.”

“She appeared to be joined by her father, William, along with her businessman boyfriend John Miller, for the outing and was spotted posing for a photo with a fan.”

According to another source who knows the ex-couple, “Jen has always approached things the same, no matter who Ben has been with. They have kids together — so if he has another episode, or falls off the wagon, it would be her problem.”

“Jen is a great mother, she has really mothered those kids — and it’s great that she doesn’t have to have a fourth child anymore.”