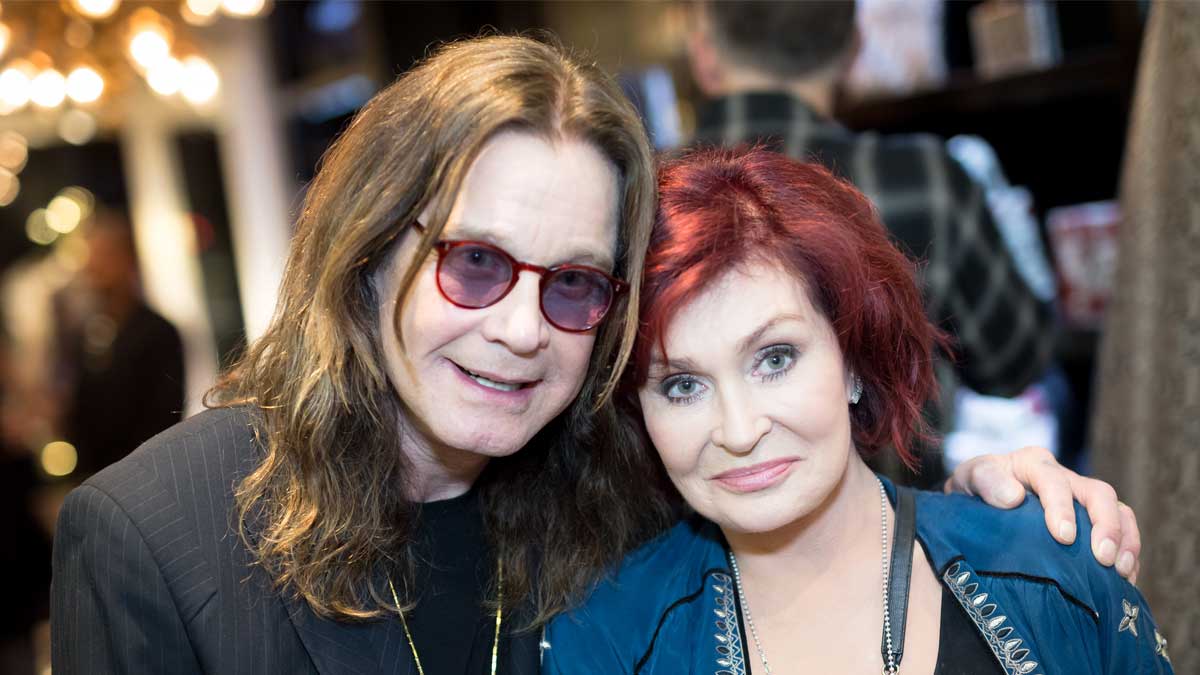 After making Los Angeles his home for more than two decades, Ozzy Osbourne has decided it’s time to return to the U.K.

The Osbournes’ home in California is already up for sale, and their residence in England is already being prepared for their early 2023 arrival.

Over the past several years Ozzy, 73, has dealt with numerous health issues – Parkinson’s diagnosis, neck surgery, a fall in the bathroom, two staph infections, blood clots, and more – and while all are enough for anyone to want to return home, Sharon insists that’s not why Ozzy will be moving home.

““I knew people would think that. It’s not. It’s just time. America has changed so drastically. It isn’t the United States of America at all. Nothing’s united about it.”

Ozzy had a different way of explaining his thoughts about living in America.

“Everything’s fcking ridiculous there. I’m fed up with people getting killed every day. God knows how many people have been shot in school shootings. And there was that mass shooting in Vegas at that concert… It’s fcking crazy,” he told The Observer.

And it’s not just the mass shootings that Ozzy wants to get away from. The lead vocalist of Black Sabbath wants to escape the glitz and glam of Hollywood.

Many celebrities are buried at Forest Lawn Memorial Park in Los Angeles.

“I’m English. I want to be back. But saying that, if my wife said we’ve got to go and live in Timbuktu, I’ll go. But, no, it’s just time for me to come home.”

Earlier this month Ozzy returned to his hometown, where he reunited with Black Sabbath and performed at the Commonwealth Games in Birmingham.

He was first approached six months ago, but declined the invitation. However, after he made an appearance in July at Comic Con in San Diego and “looked fine,” the crew from the Commonwealth Games contacted Ozzy’s team.

He was given six days notice, and while he initially said, “I can’t f*cking perform,” he changed his attitude and accepted the invite.

While there’s no more performances on the table for the legendary artist, a studio is being built at the Osbournes’ Buckinghamshire estate and another album with Tony Iommi is possible. But first Ozzy will release his solo album, “Patient Number 9,” on September 9.