Ozzy Osbourne Is Leaving The US For His Native UK: ‘Fed Up With People Getting Killed’ 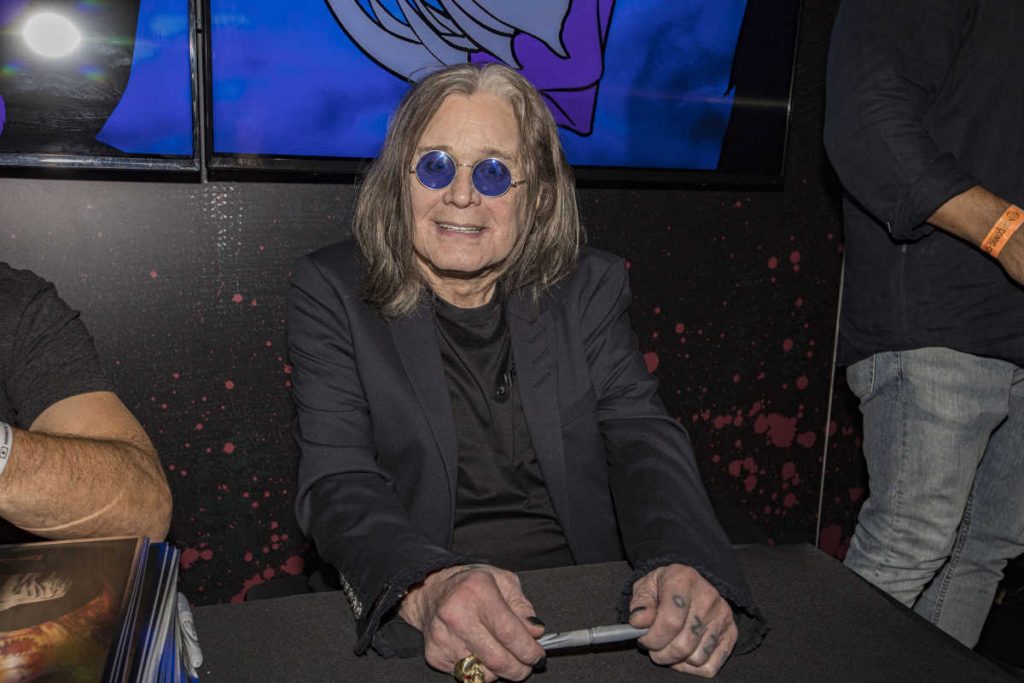 Ozzy and Sharon Osbourne are planning a move back to the UK. In a recent interview with The Guardian, the pair explained their decision.

As Sharon is quick to point out, they aren’t moving back for Ozzy’s health. She says, “I knew people would think that. It’s not. It’s just time. America has changed so drastically. It isn’t the United States of America at all. Nothing’s united about it. It’s a very weird place to live right now.”

Ozzy adds, “Everything’s [expletive] ridiculous there. I’m fed up with people getting killed every day. God knows how many people have been shot in school shootings. And there was that mass shooting in Vegas at that concert… It’s [expletive] crazy.”

Ozzy also offers an encouraging word for fans who are hoping to see him live a few more times. He says, “I’m saying to you I’ll give it the best shot I can for another tour. You have not seen the end of Ozzy Osbourne, I promise you. If I have to go up there and die on the first song, I’ll still be back the next day.”