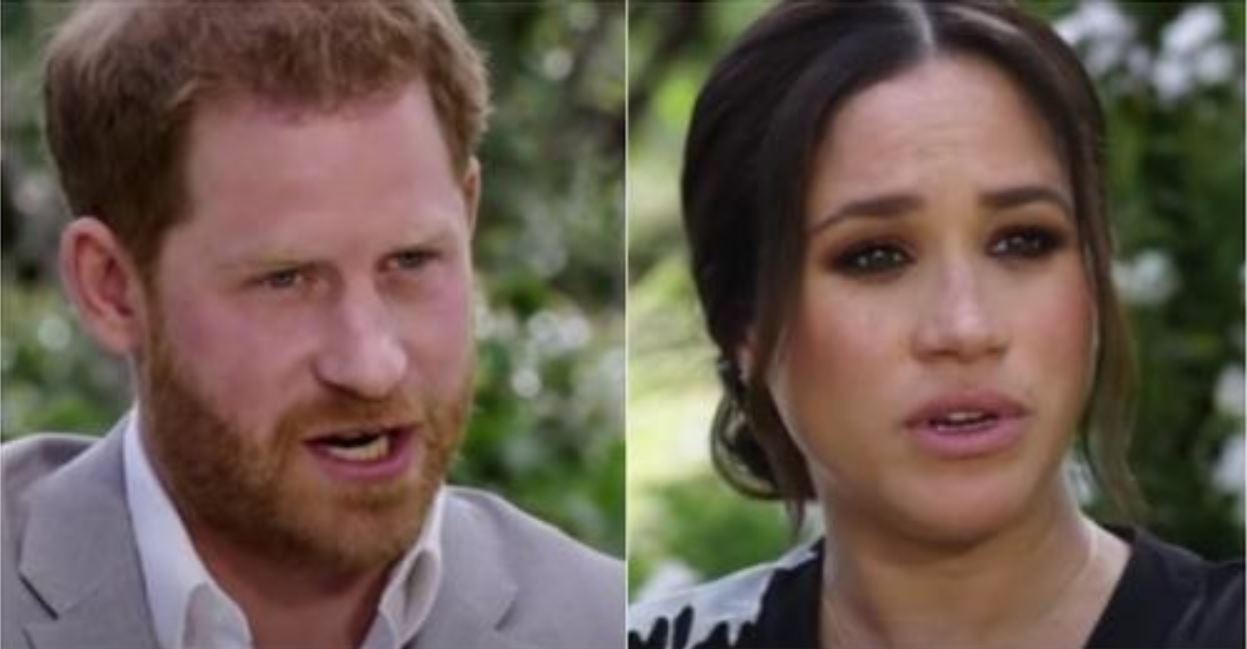 Meghan Markle and her husband Harry are licking their wounds after getting slapped by the high court. The “super woke” couple’s bad news didn’t end there as their financial situation took a turn for the worse.
Meghan Markle and Harry’s beginning to 2022 was an epic fail. The former “Suits” actress shockingly sued the Associated Newspapers Limited (ANL) who own the Mail on Sunday after they illegally published a private letter to her father, Thomas Markle, in August 2018.

This angered most of the British press who alleged Meghan leaked the letter herself. However, they were unable to prove it in court. The British court of appeal on the 2nd of December upheld an earlier ruling that ANL invaded Ms. Markle’s privacy by printing the letter, and the court dismissed their claims that the letter was leaked “in the public’s interest,” the Daily Mail reports.

The U.K. High Court must have agreed with the British press and public’s opinion of Markle. “Meghan Markle will be paid just £1 ($1.30) in a court settlement against the Mail on Sunday,” Breitbart reports.

Speaking to the Guardian, lawyer Mark Stephens said the £1 settlement implied weakness in Meghan’s case: “Normally for that kind of invasion of privacy, you would expect £75,000 to £125,000 [$100-175k]. It does show that the curation of her reputation was an area where she had effectively invaded her own privacy.”

However, Associated Newspapers Limited will have to pay her legal fees. Regardless, the slap of the £1 settlement says it all. It speaks directly to Meghan and Harry’s reputation, and that wasn’t the only bad news the dastardly duo received. As most know, Meghan and Harry infamously broke ties with the royal family in January 2020. By February 2021, Buckingham Palace released this statement: The Duke and Duchess of Sussex will not be returning “as working members of The Royal Family.”

“The infamously woke Sussexes, who have become champions of leftist causes such as Black Lives Matter and the alleged climate crisis, have been revealed to have raised only tens of thousands of dollars in 2020 for their US-based charity Archewell,” Breitbart reports.

According to documents uncovered by the Daily Mail, Harry and Meghan told the Internal Revenue Service that their charity raised less than $50,000 (£37,000) in 2020. “Meghan and Harry’s charities have been mired in controversy since their launch, revealing family divisions and were hit with a UK watchdog investigation and criticism over their use of opaque and secretive Delaware corporations,” Daily Mail adds.

When the Sussexes stepped down as royals in 2020 the Queen told them they couldn’t use “royal” in their branding anymore, forcing the leftist duo to change the organization’s name to MWX Foundation.

In the United States, charities have to file a public “Form 990” with the IRS every year, detailing their income and expenses. However, those that raise less than $50,000 are required to give much less information to the tax-collecting agency. Harry and Meghan’s charity told the IRS its gross receipts for 2020 were less than $50,000. If donations pass $50,000 in 2022 they will be required to file a detailed report to the IRS.

The duo also raised eyebrows with another move that suggests they are looking to be anything but transparent.”Financial details of the Sussexes’ charities and companies in the US are far more scant, thanks to their decision to incorporate their organizations in Delaware, notorious for its lack of corporate transparency,” Daily Mail adds.