Model Emily Ratajkowski Speaks in Favor of Amber Heard and says, ‘it’s Scarier to be a Woman today’ 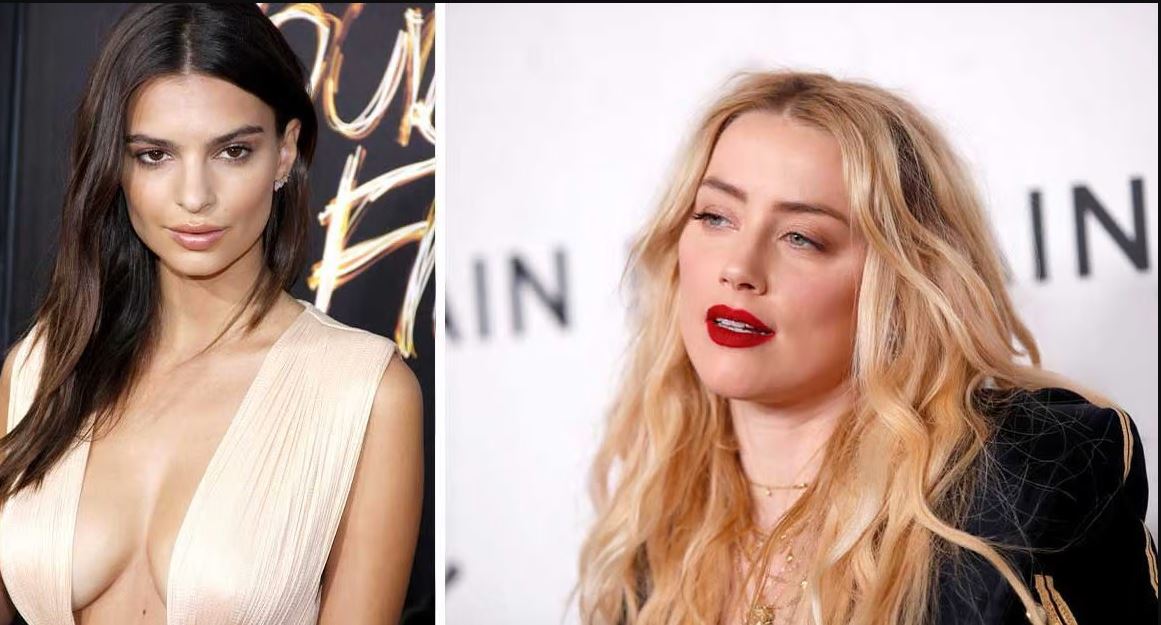 Ever since her legal battle with ex-husband Johnny Depp started, people have supported the Pirates of the Caribbean star and heavily criticized Heard for being a drama queen and a manipulative bitter ex.

The Aquaman actress faced severe public disapproval and online criticism during and after the trial – from starting petitions to remove her from her upcoming Hollywood projects to banning her from acting forever; Depp fans and people generally did everything they could to teach Amber a lesson.

However, few people still support Amber and never hesitate to speak in her favor.

“It’s 2022, and it’s getting even SCARIER to be a woman.” She captioned a video on TikTok.

According to VT, ‘In the video – which was posted over the weekend – “My Body’ author Ratajkowski lip syncs the words: “I’m not scared of lions, tigers, and bears, but I’m scared of…’”

Many of her platform followers applauded the model for openly supporting Heard.

“The Amber part, yes! This trial sent us back 500 years,” one TikToker wrote.

“Thank you for not being scared to stand by Amber #justiceforamberheard,” said another.

“Emphasis on the Amber part. [It was] scary how much people wanted to prove a woman wrong.” A third penned.

Per VT, Emily isn’t the only public figure to support Heard after her trial ended.

Previously, comedian Kathy Griffin also called out Johnny Depp for being the problematic person in his relationship with Heard and said that she

“These Johnny Depp stans that are talking about this trial, and yet they refuse to show pictures of what he looks like now, which is a big orange fat bloated boozebag,” said Griffin.