Britney Spears Claims she has No Purpose in Life Anymore, “I feel like a part of me has died” 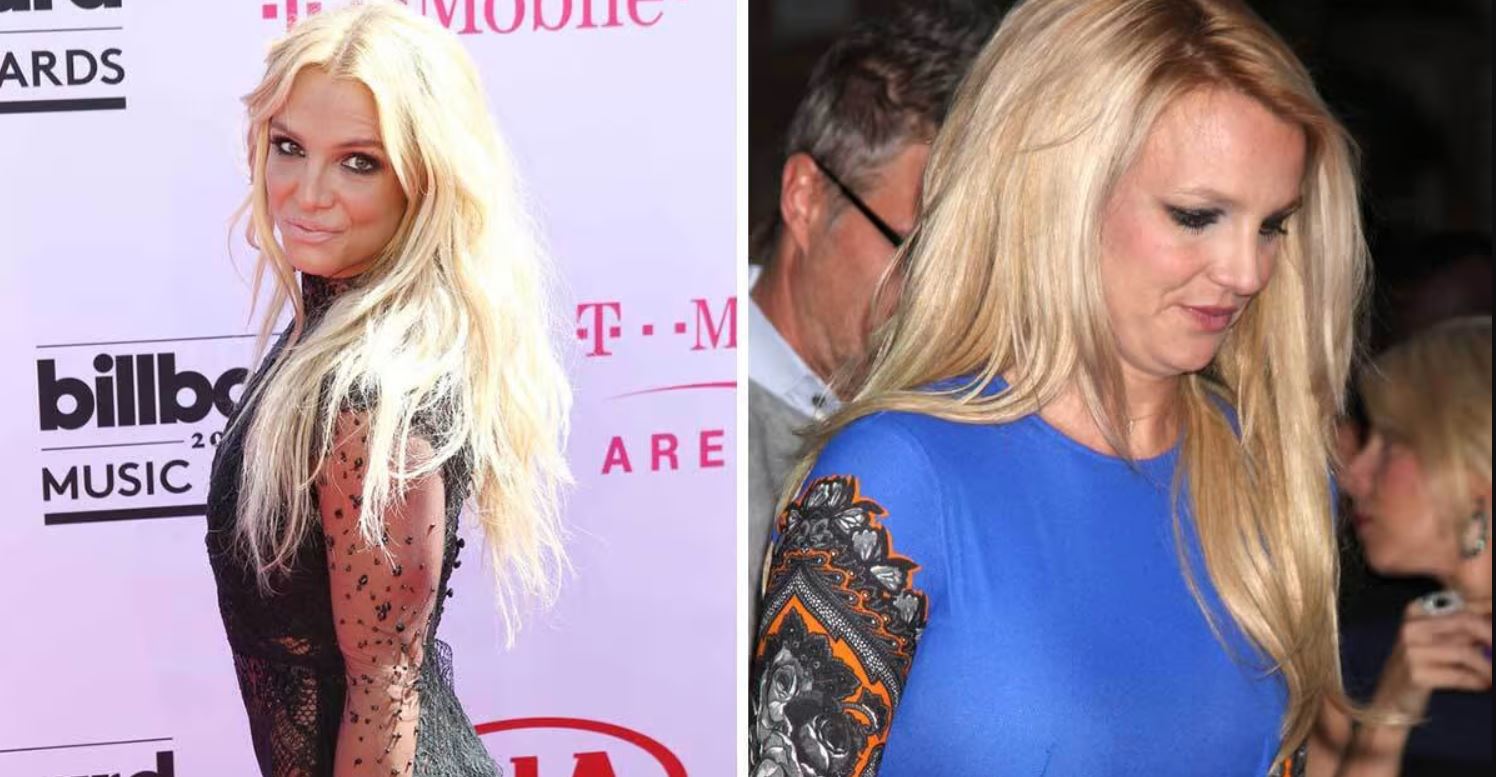 Britney Spears has always been in the spotlight for her forever unstable personal life since the beginning of her career. Life hasn’t been easy for the pop icon, from relationships to mental health issues and family breakdowns.

Once again, the Toxic Pony singer has hit back with another series of Instagram videos.

In a new series of Instagram videos, the 41-years-old pop star uploaded a couple of videos on her story and shared that her estranged relationship with her sons has affected her life, and she is not happy anymore.

“Literally, I have no purpose anymore. They were my joy. They were my everything. I look forward to seeing them. That was what I live for. And then all of a sudden, they were gone,” the singer posted on Saturday.

“I mean, people don’t remember that part because they always focused on the negative, but from when they were 6 to 9 years old, I had them 70 percent of the time,” she said.

Last week her teenage son Jayden James Federline sat in an interview with ITV News and discussed his complicated relationship with his star mom.

In a joint interview with dad Kevin Federline and elder brother Sean Preston, the 15-year-old said it would take a lot of time and effort to fix his relationship with his mother.

“I 100% think this can be fixed, of course. It’s just going to take a lot of time and effort… I really want to see her again,” said Jayden, who hasn’t seen Britney since spring.

He also said that his grandfather Jamie wanted the best for his daughter and did everything he could to save her life through the conservatorship.

“He was trying to be like any father, like pursue his daughter’s dream of being a superstar, working and doing all these concerts and performing. But I think some people are just, like, ceasing to realize how much he cares about her.”

“But I did think maybe the conservatorship did go [on] for a little too long – probably why my mum was very angry about the whole situation because she felt as if she was working for too long, which I personally think yeah, she was.”

In response, the Born to Make you Happy singer called out her pianist son on Instagram and said that she tried her best to be the person she could be and his remarks about her were ‘hateful.’

“It deeply saddens me to know his outcry of saying I wasn’t up to his expectations of a mother,” she wrote. “If you could pause for a second, remember where you came from!!! I hope you can look in the mirror and remember… You are my child and always will be!!!”

“I would love nothing more than to see you two face to face,” she added.

She also added that in two years, Jayden would turn 18, and he won’t get any money from his mother.

“Or is the reason you guys have decided to be hateful is that it’s actually over in two years, and you don’t get anything?”

In September 2019, Spears and her ex-husband, Kevin Federline, amended the joint custody agreement of Jayden and Preston, according to which the boys would spend 70% of their time with their father and only 30% with their superstar mom.

However, it was also reported last month that Federline, in one of his interviews with ITV, revealed that despite being co-parents to their sons, they hadn’t seen Britany in quite a long time.

“This whole thing has been hard to watch, harder to live through, harder to watch my boys go through than anything else,’ he said. It’s been tough. It’s the most challenging thing I’ve ever had to do in my life.”

Replying to her former lover and ex-husband, Spears posted:

“I looked forward to seeing my kids every week. It was two days a week, but I asked him to ask to stay for more days, maybe three days, but then they stayed for only one day the next week.”

The Gimme More singer added that Kevin’s second wife and her boys’ step-mom don’t like her, and she and Kevin have corrupted her sons’ minds.

Yeah, I know that teenagers are just hard to deal with at that age, but COMEON, there’s being rude, then there’s being HATEFUL… they would visit me, walk in the door, go straight to their room and lock the door!!!”

Speaking of her kids slowly cutting off from their mother, Britney said,

“I don’t know what’s going on in their heads!!! … I always TRIED and TRIED, and maybe that’s why they stopped coming here!!! I wanted them to love me so much that I might have overdone it!!!”