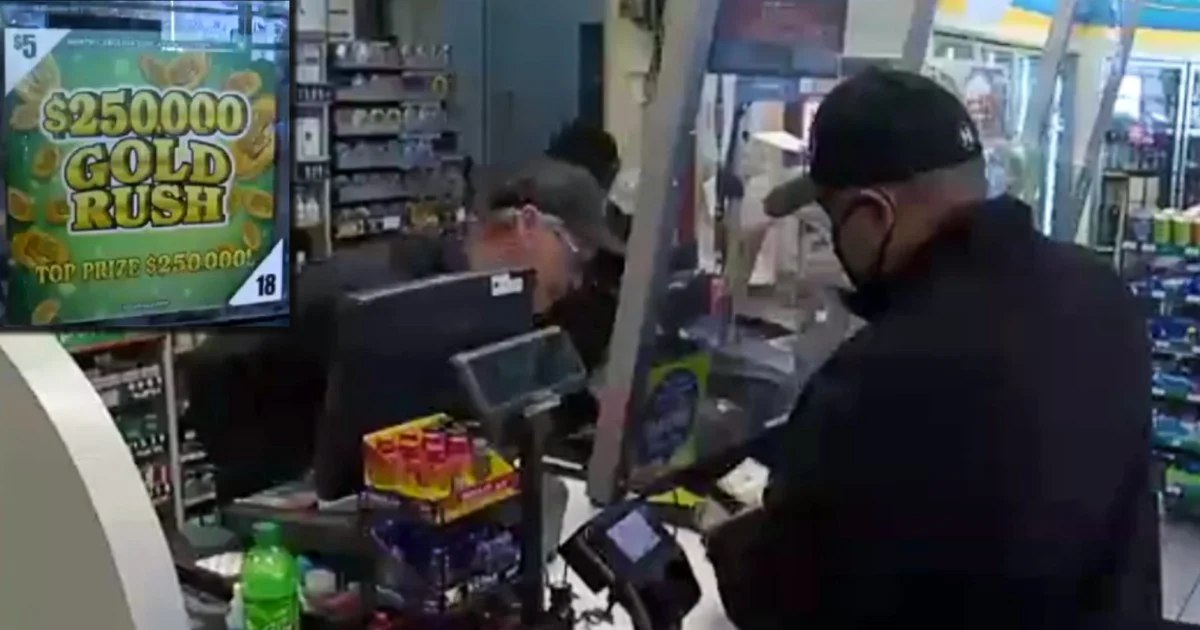 After working as a preschool teacher in Charlotte, North Carolina, for two decades, Joe Camp was laid off in September amid the coronavirus pandemic. A month later, his father passed away.

Seemingly down on his luck and faith, he continued with his weekly routine. Every Thursday he would buy a “Gold Rush” North Carolina Education Lottery ticket. Instead of buying just one this time, he decided to buy two.

Later as he was pumping gas, the laid-off preschool teacher scratched off the first one and didn’t win anything. But then he scratched off the second one. Shocked, humbled, and blessed, Joe hit his knees as he realized he hit the jackpot. He won $250,000 and later learned he would take home more than $178,000 after taxes.

Before the winning moment, Joe Camp felt lost in the dark.

“It put me in a dark place. But I have a lot of friends and family that just told me to keep sticking in there, keep believing in myself,” he said.

“Thursday morning, I went to the store and bought a scratch-off ticket like I usually do and I bought two tickets. I didn’t win on the first one, so I tried the second and I scratched it off, and I fell to my knees at the gas pump,” he said.

Joe knew right that God saw his needs and did more than just meet his needs. God surpassed them. Isn’t that like our mighty God? And now Joe Camp is doing the same for his daughter and grandchildren. The laid-off preschool teacher is passing on the wealth and security to them. He says he wants to save for his daughter’s education, buy a new home that he plans to pass down to his loved ones.

“What I plan on doing with my winnings is having a future for my daughter,” he said. “I want to have something for us. I never had anything. No one passed anything down, and that’s what I want to do.” This is truly an inspirational story of giving after receiving.