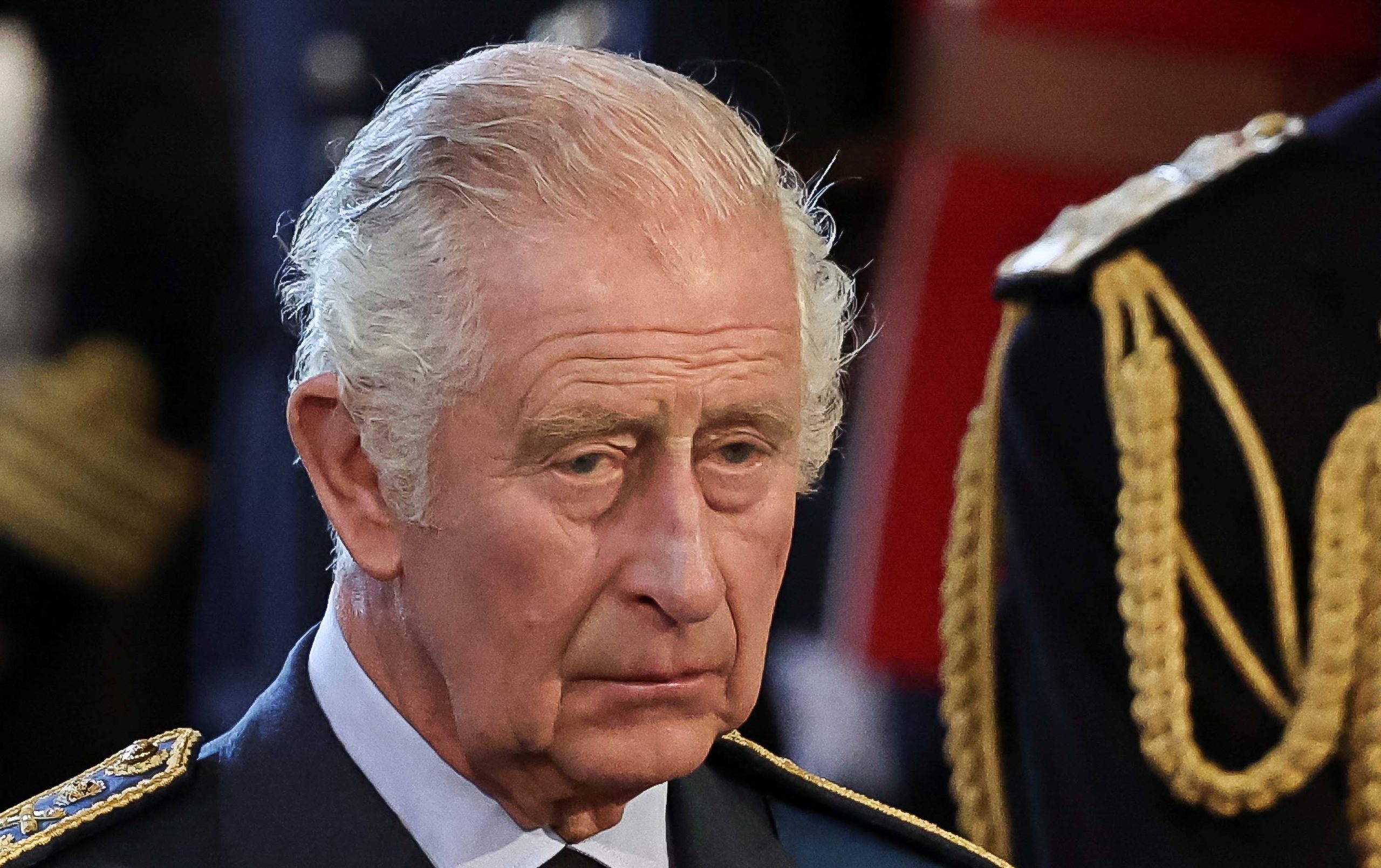 The world is mourning after the passing of Her Majesty, Queen Elizabeth II. With just days left until her funeral in Westminster Abbey on Monday, she will now lie in state for four days as the people of Britain get the chance to give their final goodbyes.

According to The Guardian, a dozen Clarence House staff were given notice of redundancies during the Monday service for the Queen in Edinburgh on Monday. Even the King’s secretary described it as “unsettling news.”

Queen Elizabeth is in the process of making her last ever journey. Her Majesty left Balmoral – where she passed away – for the last time on Sunday in an oak coffin draped in the Royal Standard of Scotland, adorned with a big bouquet.

Staff of King Charles’ given notice of redundancies

King Charles was officially announced as King just days after Queen Elizabeth’s passing. He will take on many new duties, but unfortunately, as he confirmed in his speech, this will mean cutting down on certain charitable work.

He and Camilla have lived at Clarence House for nearly 20 years. As of today, it’s still unclear whether he and the Queen Consort will move into Buckingham Palace, or rather remain at their residence.

On Monday, though, many of the King’s employees received a message that was hard to handle. During the church service for the Queen, staff were reportedly handed a redundancy notice – and told that they could lose jobs.

As revealed by The Guardian, a dozen Clarence House staff members have been given their notice of redundancy as King Charles and the Queen Consort are moving their offices to Buckingham Palace.

In total, up to 100 employees at the King’s formal official residence – some of whom have worked there for decades – received the information that they might lose their jobs.

When they were handed the notice, they were “working round the clock” to make King Charles’ elevation to the throne “smooth.”