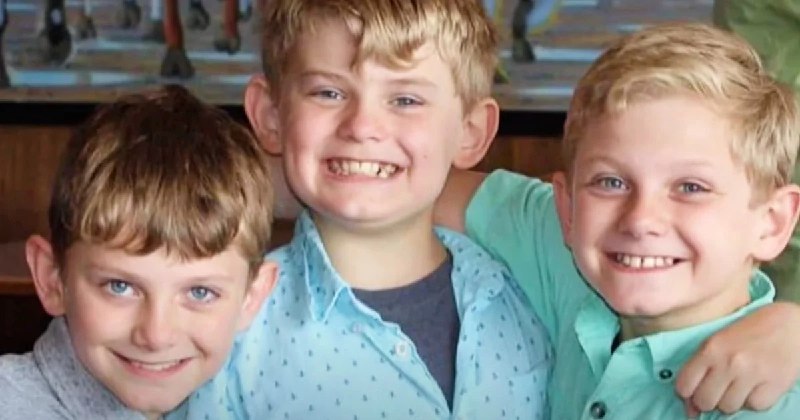 Three brothers up for adoption are looking for a forever home. These three brothers long to be adopted by the same family, and their plea hits right to the heart. William, who goes by Bobby, is 11, and he is the big brother to twins Aiden and Marshall, who are ten.

Though they love swimming, playing games, and eating Halloween candy, the boys admit they are tired of living at a group home in Texas. What they want more than anything is a mom to tuck them into their own beds at night and a father who will teach them how to do manly things.

The three brothers up for adoption may have had the opportunity to go to separate homes, but that’s not what’s in their best interest. They want to be adopted together.

When a reporter asked the brothers what they meant to each of them, they each had a unique and touching response.

“They mean love,” said Aiden, who was the first to answer after seriously thinking about the question.

“They mean friendship to me,” Marshall said.

“They’re good Halloween candy-eating brothers. I had this whole bag of Halloween candy, and almost all of it was gone. And so, I blamed them,” Bobby said.

Aiden added, “We want a family. I’ve been at The Ranch way longer than Marshall and Bobby. I’ve been here for three years. I have to move from one house to another … I got here first, he [Marshall] got here second, and he [Bobby] got here last.”

Brothers Up For Adoption Want To Stay Together

Though the reunion excited the boys greatly, they long for a place to call home. The brothers up for adoption don’t want to have to worry about bouncing from one group home to the next. Can you imagine what it might be like to open your heart and home to these three brothers?

We know we have a heavenly Father who sings over us and rejoices in our triumphs. We also know we have an Abba, a Father who comforts us, provides wisdom, and walks with us in our struggles.

And that’s simply what these three boys are asking for. Let’s pray someone sees their plea and opens their home to them. To learn more about these brothers, you can visit their page and we can keep them in our prayers!