“Our thoughts go out to the Redford’s family,The grief is immeasurable” 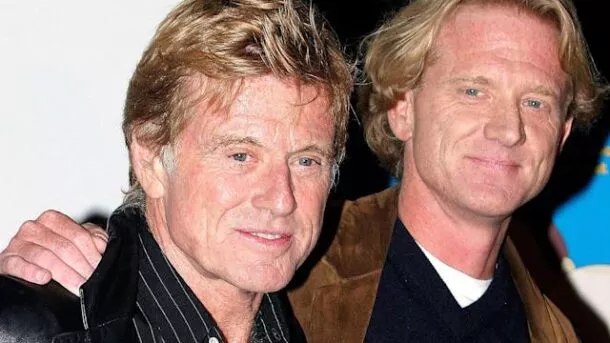 Robert Redford’s son James has passed away at the age of fifty eight.

Jamie and his father were the founders of The Redford Center, which “uses impact-driven film and media to accelerate environmental and climate justice, solutions and repair,” according to the website.

The cause of Jamie’s death was as a result of bile-duct cancer in his liver. Following two transplants he founded the James Redford Institute for Transplant Awareness, which is a non profit organization to help raise awareness around the importance of organ and tissue donation.

This is what she wrote, “Jamie died today. He lived a beautiful, impactful life & was loved by many. He will be deeply missed. As his wife of 32 yrs, I’m most grateful for the two spectacular children we raised together. I don’t know what we would’ve done w/o them over the past 2yrs.”

Robert’s publicist, Cindi Berger issued a statement stating the actor “is mourning with his family during this difficult time and asks for privacy.” It continued, “The grief is immeasurable with the loss of a child. Jamie was a loving son, husband and father. His legacy lives on through his children, art, filmmaking and devoted passion to conservation and the environment.”

Since he was a child Jamie had health issues after being diagnosed with Primary Sclerosing Cholangitis, a rare autoimmune disease which affects the liver.

Other celebrities paid tribute to the incredible filmmaker were Mark Ruffalo who wrote, “Damn. This year has cut deep. Another great, sweet, kindly person leaves us.” Kiefer Sutherland, described Jamie as “a wonderful writer and a wonderful man”.

Rest in peace Jamie. Our thoughts and prayers are with his family.