TOP 10 most beautiful places in the world 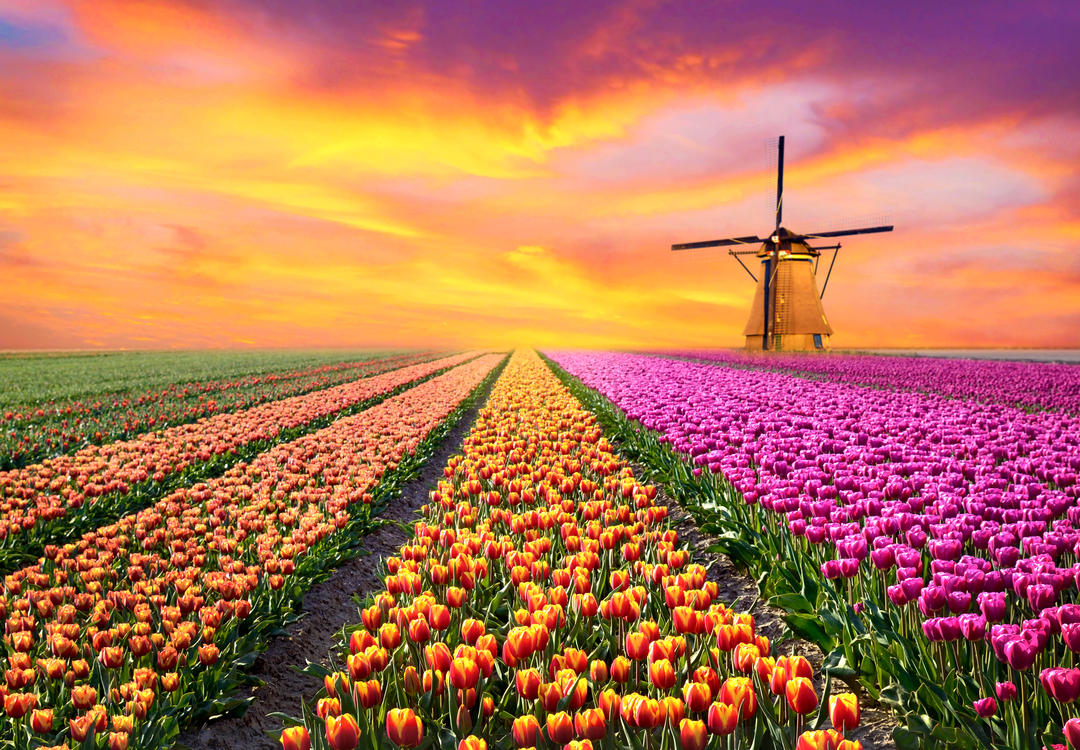 There are a lot of amazing places on Earth. The rich colors and the planet’s relief create natural phenomena of amazing beauty that amaze the imagination. Today we will tell you about the most beautiful and interesting places in the world that have surpassed the fantasies of surrealist artists.

A mysterious cluster of several islands and rocks is located a hundred kilometers from Somalia, in the Indian Ocean. According to researchers, the archipelago broke away from the African continent about 6 million years ago and has since existed separately from the rest of the world. Thanks to such a long isolation, flora and fauna unusual for our planet was formed on Socotra. Amazing plants grow on the archipelago, which are completely different from the usual trees and shrubs of the Earth. For example, the world-famous red Dracaena looks like a mushroom 10 meters high. In coastal waters, the rarest pearls are mined – black with a blue tint. According to experienced travelers, Socotra confidently leads the ranking of the most beautiful natural places in the world.

The multi-colored Zhangye Dankxia mountain range is famous for its bizarre play of shades of red-brown sandstone. An unusual natural site is located in the Gansu province, in a protected area. Geologists believe that hundreds of millions of years ago there was a reservoir, the bottom of which was covered with deposits of multi-colored sand. Due to global warming, the giant sea has dried up. The accumulated deposits oxidized and acquired unthinkably beautiful color overflows. In the Cretaceous period, a hilly relief formed here.

A recognized wonder of nature is located in the center of Lighthouse Atoll, in the Atlantic Ocean, not far from the Yucatan Peninsula. Territorially belongs to the state of Belize. The deepening is a rounded funnel 305 m in diameter, 124 m deep.

In addition to the official theory associated with the collapse of an underwater cave, there are hypotheses about a meteorite or UFO falling into the ocean.

One of the most impressive flower plantations on the planet is located near the Hilleg station, between the towns of Leiden and Haarlem, as well as in the Keukenhof park.

In the vicinity of Amsterdam, beautiful tulip fields can be found in the land of Beimster. You can enjoy the indescribable fragrance of millions of flowering plants. Tourists can walk here completely freely. These plantations are man-made. This is one of the few examples in the world when a person managed to create such a grandiose beauty phenomenon.

The tulip blooming season lasts here from mid-April to early May.

Mountain River Cave, Vietnam
Shondong cave with a river flowing through it was discovered in Quang Binh province in 1991, and began to be studied only in recent 2009. It’s hard to believe, but the mountain cave is so huge that all the skyscrapers of New York can fit in it. Its highest part reaches 200 m, and the widest – 150 m. The total length of the amazingly beautiful underground world of our planet exceeds 6 km. Speleologists manage to go down into Shondong only in dry seasons, as the river flowing inside, Hang Sun Dong, floods many areas of the cave in rainy weather.

Seaside Park in Ibaraki Prefecture is a unique example of landscape design on planet Earth. It occupies a vast territory of 150 hectares. Hitachi Park attracts tourists with amazing metamorphoses: every season it changes as if by magic.

In spring, blue forget-me-nots and pale pink sakura reign here, in summer – bloody poppies, in autumn – multi-colored cosmos. The park is the best place in the world, the beautiful nature of which is conducive to romantic walks and family vacations. There is a swimming pool, an amusement park, a zoo or other benefits of civilization.

To find yourself in outer space, it is not necessary to overcome the gravity of the Earth. It is enough just to buy a ticket to the Maldivian island of Vaadhoo. It is here that the most famous glowing beach on Earth is located. Myriads of twinkling lights are lit at night in seawater thanks to bioluminescence.

This rare beautiful phenomenon on our planet is explained by the glow of phytoplankton. Living microorganisms radiate light energy in the process of life, which effectively illuminates the sea surface. Vacationers think that real stars are reflected in the water. With the onset of darkness, the starry sky and the sea merge, giving rise to an amazing illusion of a fairy-tale world.

The list of the most beautiful natural places in the world would be incomplete without a waterfall, which the locals call “thundering smoke”. An exceptional wonder of the world is located in South Africa, on the very border of Zimbabwe with Zambia. Victoria Falls stretches for an immense length – 1800 m. Water falls from a height of 120 m. In the splashes of the majestic water cascade, one can often observe a huge rainbow.

The slopes of the gorges are created as if specially for crazy rafting. While the calmly flowing Zambezi River is ideal for boating. From the Zambian side, extreme tourists have the opportunity to go to the very edge of the waterfall and swim in the Devil’s Pool.

The Grand Canyon in Arizona needs no publicity. One of the longest canyons on the planet Earth is cut through the mountain range by the Colorado River. Its length is grandiose – 446 km, and a dizzying depth reaches 1800 m. Let me give you just a few useful tips. The southern edge of the canyon is constantly packed with tourists. To appreciate all the natural wonders of one of the most beautiful places in the world, you should go to its northern part. Better yet, go down the river raft and spend the night right in the gorge.

Valley of Geysers, Russia
The famous geyser valley in Kamchatka served as a living backdrop for the Sannikov Land film. In a relatively compact area, there is a cluster of large geysers and hot springs, which periodically gush with jets of boiling water. The swirling steam, the incredible colors of the slopes covered with lush green grasses, create a truly unprecedented spectacle.