10 most beautiful couples in the world of cinematography 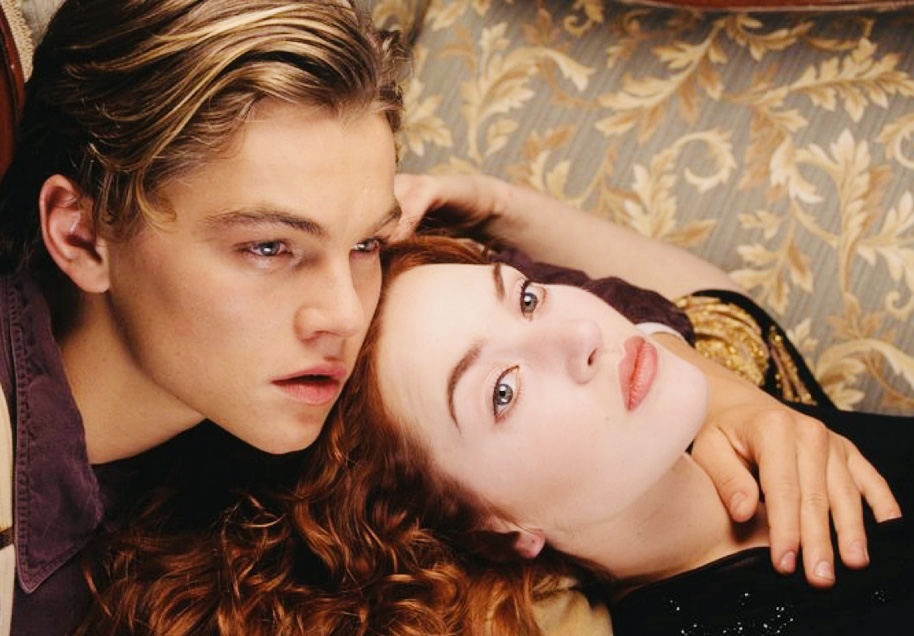 A lot of people dream of life like in the movies. Sometimes we desire to be on the other side of the screen at least for a moment and become one of the main characters of a popular film… Here they are! 10 most beautiful couples from films, whose stories are firmly entrenched in memory, and you want to watch your favorite moments again and again.

1.Jack and Rose from  ”Titanic”

Kate Winslet and Leonardo DiCaprio perfectly performed the dramatic roles of Jack and Rose, becoming the idols of millions of people around the world, and one of the most recognizable star couples in cinema.

John and Jane, both brilliant scouts, have become an example of how to overcome crises in relationships, and the most beautiful couple not only on the screen, but also in life. He, after a dangerous operation, does not forget to call for a bouquet in a flower shop for his wife, and she, with a bazooka, is ready to smash the army of opponents in the name of the family with a bazooka.

3. Vivian and Edward from ”Pretty Woman”

Julia Roberts and Richard Gere became an example of true love of the 90s, which is alien to prejudice. For a long time, fans thought that the unusual story of aspiring Vivien and millionaire Edward smoothly turned into reality and exists between Hollywood stars for real.

4. Scarlett O’Hara and Rhett Battler from ”Gone with the Wind”

The actors of Victor Fleming’s film “Gone with the Wind” – Clark Gable and Vivien Leigh, became an example of tender and passionate feelings that inspire romantics to actions characteristic of the heroes of the 19th century.

5. Shakespeare’s characters from ”Romeo and Juliet”

This is a 1996 film directed by Baz Luhrmann. Leonardo DiCaprio, along with the most tender Claire Danes, become the favorites of the public, receiving positive reviews for the best performance of the main roles in the history of the warring families of the Montagues and the Capulets.

6. Leela and Korben Dallas from ”The Fifth Element”

The extraordinary tandem of Bruce Willis and actress with Russian roots Milla Jovovich has become an example of the most beautiful couple and extraterrestrial love. Here, the guys already wanted to be that same ordinary taxi driver, mired in debt and fines, to whom a red-haired beauty fell straight from the sky. “The Fifth Element” by Luc Besson not only fueled the popularity of the already stellar actors, but also elevated them to the level of a beautiful couple.

7. Shurik and Nina from the “Prisoner of the Caucasus”

Let’s not forget about Soviet cinema. To defeat an athlete, a Komsomol member and just a beautiful student Nina, you need a lot of courage and erudition. “Prisoner of the Caucasus, or Shurik’s new adventures!” director Leonid Gaidai was remembered by the viewer for an extraordinary plot, not typical for the 60s, and a couple of main characters. Alexander Demyanenko and Natalya Varley were predicted to love outside the video camera. And although Shurik, timid at first glance, did not differ in ideal beauty, he suited the brave Komsomol member.

And not just Darcy. René Zellweger, Colin Firth and Hugh Grant are hardly a couple, but this love triangle also makes it to our list of great tandems. The story of a charming thirty-year-old fat woman and her beau is still the most favorite film to cheer up. Well, isn’t it a fairy tale that two handsome men fall in love with an undecided and insecure girl at once, ready to fight for her heart.

Daniel Craig and Eva Green looked great in the 21st James Bond movie. The blue-eyed agent 007 and his charming and daring companion Vesper Lind became the most beautiful couple not only in the entire Bond, but also took pride of place in our top 10.

10. Carrie Bradshaw and Mr. Big from ”Sex and the City”

From series to series, and then to a feature film, the charming and extravagant heroine of Sarah Jessica Parker carried her love for a stately womanizer and financier. The petite and fragile writer of “Sex and the City” with her boyfriend also won the hearts of the audience, becoming the most beautiful couple in the movie.