Top 10 Unusual Trams in the World 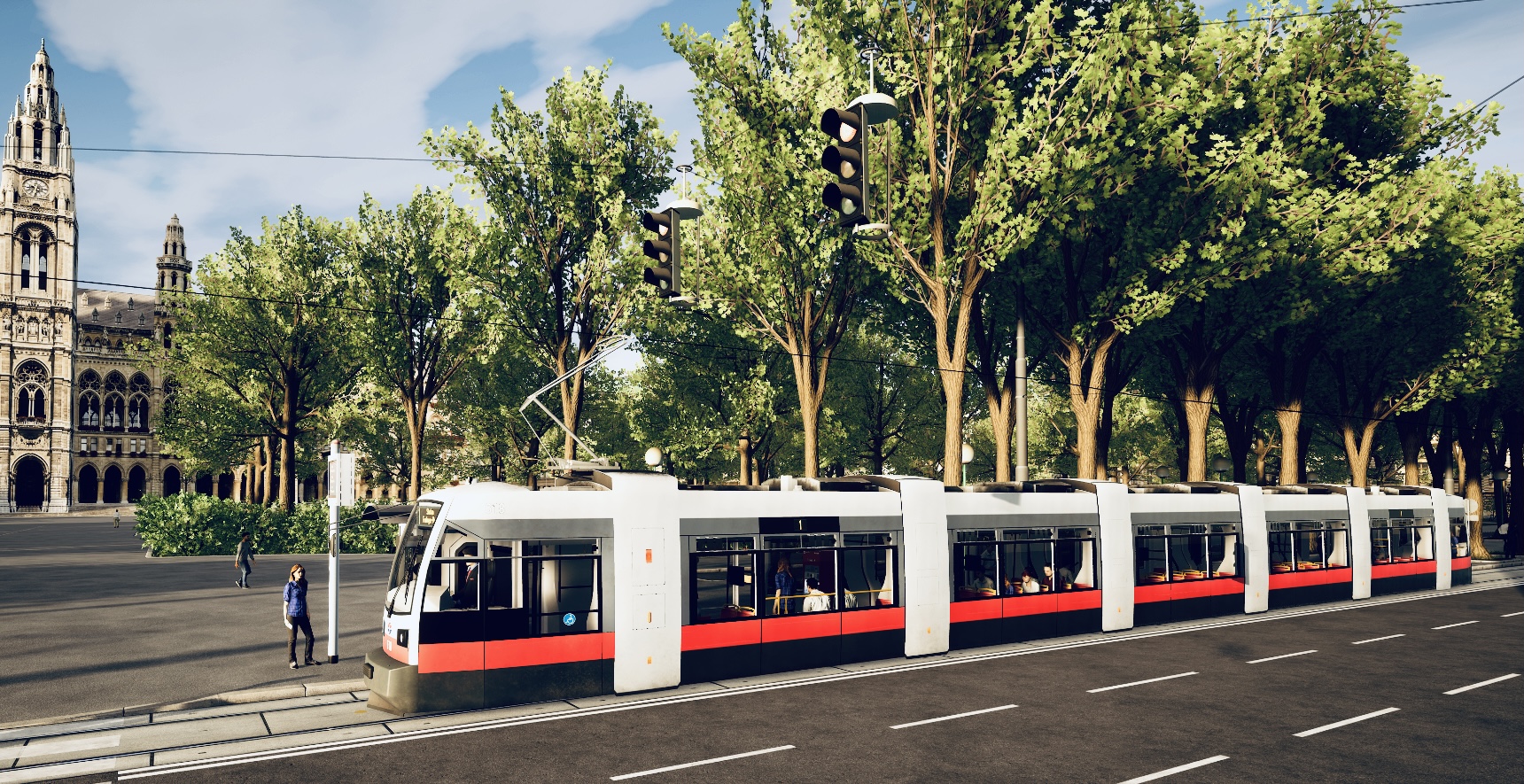 The tram has long ceased to be just transport. Increasingly, in cities, it becomes an attraction, it is complemented by urban landscapes and often becomes the main highlight of the entire street. Therefore, the trailers are decorated in an unusual way: either these are greetings from the past, or responses from a fantastic future.

The length of the composition is 54 meters, it consists of 9 sections interconnected. There are 8 doors at 54 m, so you will definitely have to prepare for the exit in advance.

The Chinese see the future for trams without rails. This transport is able to drive on the road, which has a special marking that does not interfere with the movement of cars.

A tram has been running in Rio de Janeiro since 1896. This is a real living attraction, on which you can also ride. The composition over the past century has not changed in any way externally. This is the oldest tram in operation. A trip on it will help you feel the atmosphere of antiquity.

Centennial trams also run in Lisbon. They very well complement the image of the city, in harmony with its old narrow streets. To ask the driver to stop, you need to pull a special cable near the door. In the summer, local musicians ride in plywood trailers, who sing and play for free, just for the public.

Everyone is already accustomed to English double-decker buses. What about the idea of ​​a double-decker tram? This is the kind of transport that drives through the streets of Hong Kong. This is despite the fact that for decades it has been an independent country, and not a colony of Great Britain, and in the UK itself, such trams are no longer used. And here they are preserved.

The most unusual trams travel around this city of Great Britain: there are double-decker, like buses, and there are convertibles. There are also compositions with open sidewalls. The latter are popular with tourists, because they are convenient for sightseeing tours of the city.

In Australia there is a small horse-drawn trailer. He delivers tourists to Granite Island, where there is a colony of pygmy penguins. So it turns out for 1 race it turns out to see 2 attractions at once.

8.Bilbao: one with nature

Trams in Bilbao are stylish and modern. What makes them unusual is that they do not ride on rails and asphalt, but on the lawn. The rails under the grass and flower cover are almost invisible. Trees grow on the sides, a complete feeling of walking in the park.

This city has a whole collection of old trams. Trains of different years and eras, as well as countries, ply the streets of the city. There are French, Japanese, Russian, etc. In each trailer there is an information plate telling the history of the tram in which the passenger travels.

There are also cable cars in San Francisco: they have a cable hooked underground, which pulls the train along the rails. So when traveling to this city, it is worth taking a tram ride.

In Seoul, you can see wagons that literally came off the pages of comics or cartoon screens. The trains acquired a cartoonish appearance due to the unusual technologies that are used in them: the tram uses the power of the magnetic field, it moves along blue rails in which magnets are hidden, and they do not need electric current.