Top 10 largest fountains in the world 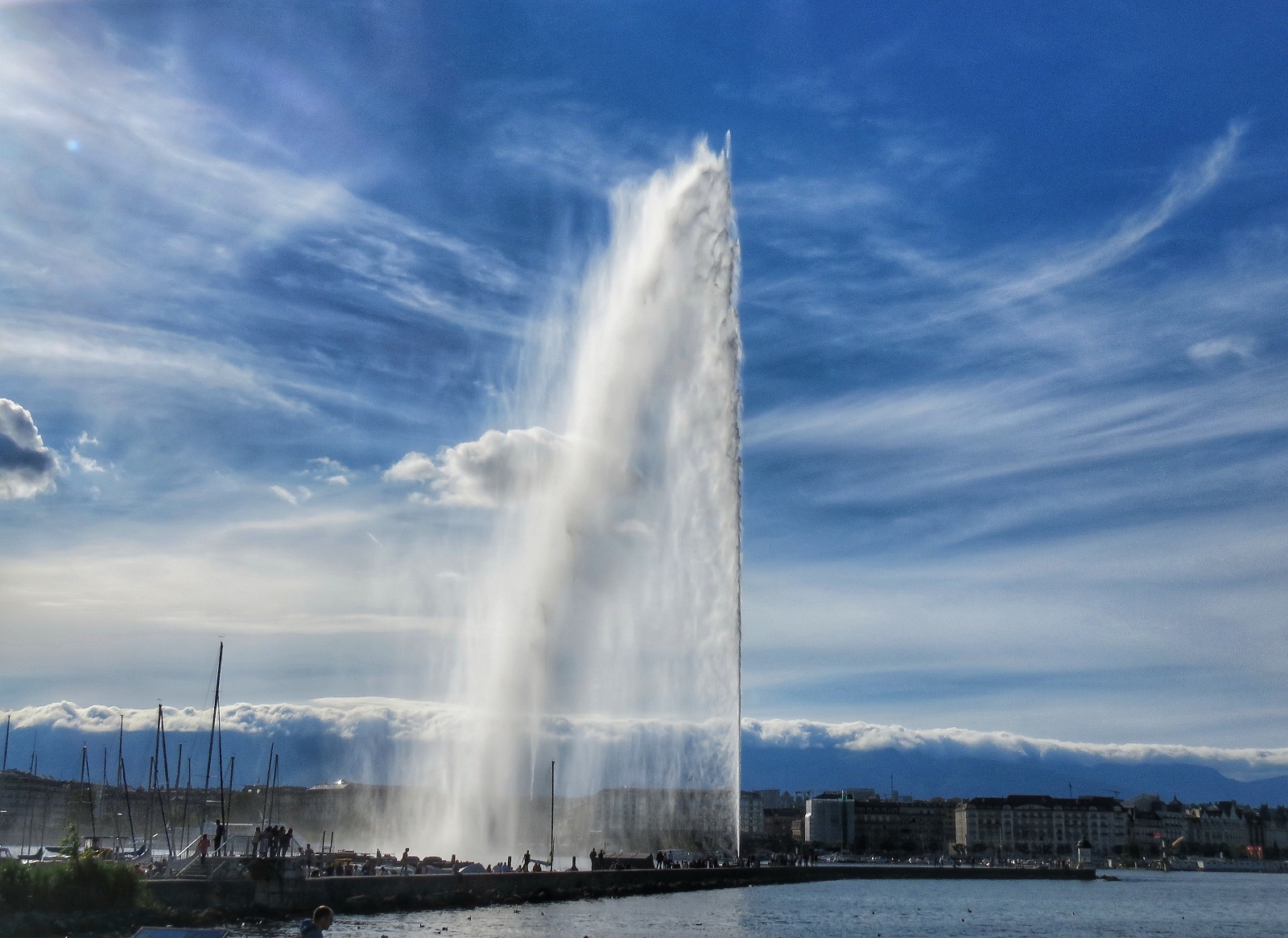 One of the most beautiful sights in any city is the impressive fountain – almost always a favorite place for citizens and tourists. Singing jets of water, light and impressive sculptures have made many fountains famous all over the world. Often the fountain is a kind of visiting card of the city. The following list of the largest fountains on the planet is compiled taking into account the height of the water jets.

As the main attraction of the city of Jeddah, the fountain was opened in 1983, it became the highest in the world a little later, when its design was finalized, as a result of which the water jet began to reach 312 m in height instead of the original 120 m.

It occupies the second place of honor among the highest musical fountains in the world. This original fountain complex is located on an artificial lake and is illuminated by 25 color and 6600 spotlights. His repertoire consists of classical, Arabic and popular contemporary music.

The highest fountain in Europe. Located on Lake Geneva. The speed of the fountain jet reaches 200 km / h, which is 500 liters of water per second.

The vibrant colors, beautiful music and impressive size of this Khalid Lagoon Fountain is a spectacular sight to behold. During the day, the fountain is hidden under the water column, and at night it sparkles with a storm of colors that are perfectly visible from the entire embankment.

The fountain is designed in the form of a volcano, and the water flowing from the crater at night creates a complete illusion of hot lava.

Not only singing, but also dancing Bellagio fountain complex was opened in October 1998. It occupies a 10-acre artificial lake area and consists of over 1,000 water jets.

This amazing complex was opened in 1929 and holds about 3 million liters of water. It strikes with the number of color combinations water-color – about 7 million.

The fountain, located on Lake Michigan, personifies the four states of the USA in its composition and uses 5.7 million liters of water to work.

The Singing Fountain in Rome, with many magnificent sculptural groups, towering over visitors, can claim not only one of the largest fountains, but also one of the most beautiful fountain compositions in the world. The Italian fountain – one of the oldest in the world – was put into operation in the 60s of the 18th century.

The highest fountain in Asia covers an area of ​​17 hectares. Water jets, to the sound of music, rise to a height of up to 25 meters and are illuminated by more than 1,500 thousand colored spotlights.