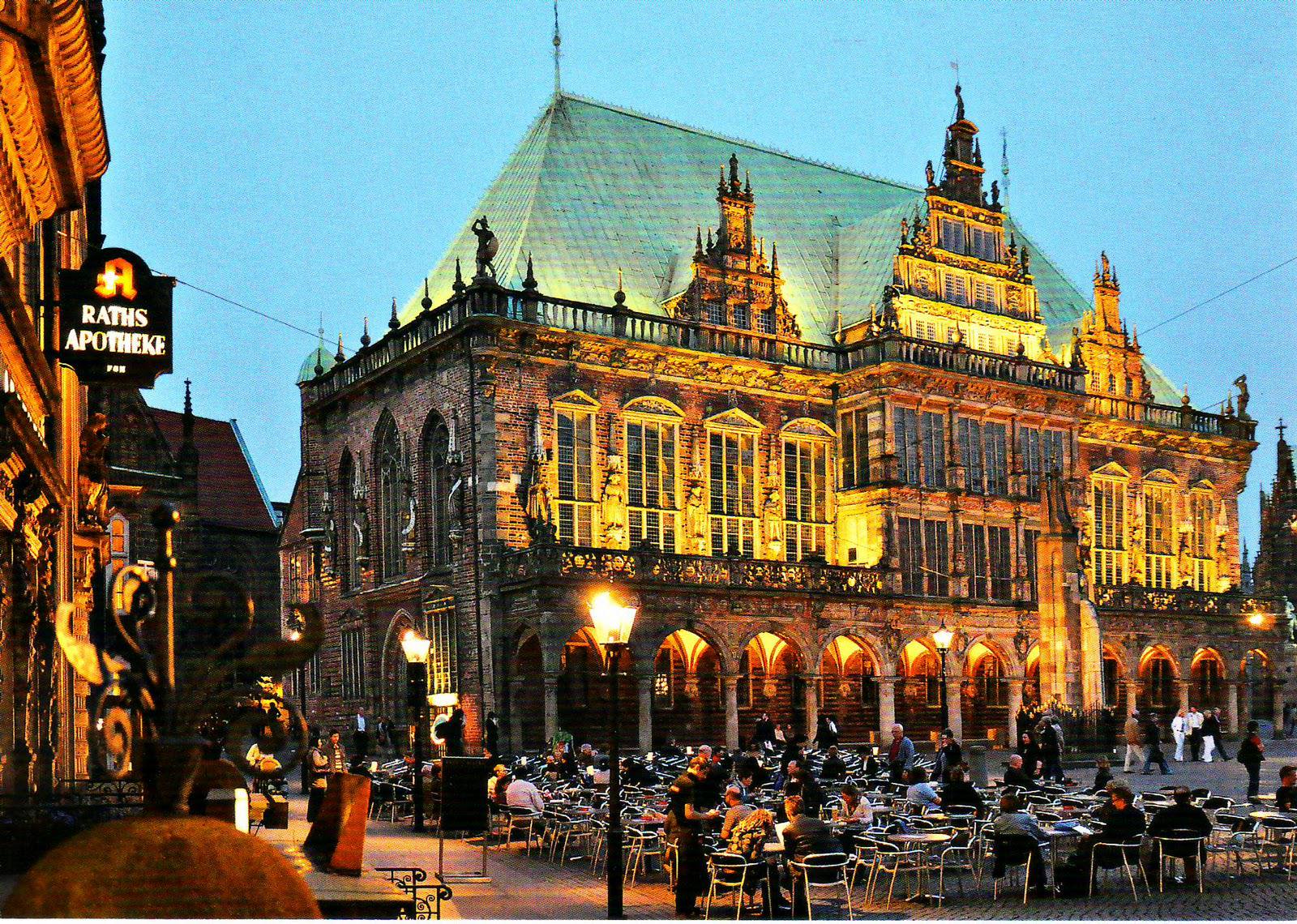 Walking through the old cities with a great history, you probably paid attention to the beautiful buildings in the city center, called town halls. The first town halls appeared in German trading cities, and later spread throughout Europe. We made a selection of the most beautiful town halls in the world.

The New Town Hall was built on Marienplatz in 1908. Decorated with 32 life-size figures depicting scenes from the Middle Ages. Town Hall with clock and figures appear at 11, 12 and 5 o’clock in the summer. The vociferous cockerel signals the beginning of each hour.

The Town Hall is the main building of the city administration of the city and the county. This is the largest tower with four clocks, the diameter of the dial is 7.5 m. Every hour, 15 bells sound from the town hall.

The Old Town Hall is located in the Old Town. It is a historical complex of buildings of self-government bodies, interconnected, and includes a tower with an Astronomical clock 56 m high, a chapel with a bay window and five houses.

Chester City Hall was officially opened in 1869. Created in neo-gothic style. The height of the tower is 49 m. Inside the town hall there is a memorial dedicated to the memory of the townspeople who died in the First and Second World Wars.

The town hall building is located on the Grand Place. Built in the late Gothic style. Consists of several buildings. Included in the UNESCO World Heritage List.

The Cologne City Hall is an architectural monument in the Renaissance style. One of the main elements is the tower, 61 m high. The town hall was built in the 15th century. The tower is decorated with sculptural expositions of more than 120 statues depicting prominent historical figures, saints and honorary residents of the city.

Wroclaw Town Hall has retained its historical appearance, therefore it is rightfully an outstanding monument of medieval Gothic architecture. Located on the Market Square (considered one of the largest in Europe). The facade of the town hall building is decorated with a clock. The bell tower houses the oldest bell in Poland (it was cast in 1368). Today the town hall building houses the City Historical Museum.

The town hall in Bruges is an architectural monument of the 15th century. Located on Burg Square. One of the oldest surviving city buildings. Created in the Gothic church style. The town hall is decorated with stone statues of countesses and counts of Flanders.

The old and new town halls are located in the historic center of Regensburg on the Town Hall Square. In one of the halls of the old town hall, you can see a bas-relief telling about a 13th-century tournament. The building of the Old Town Hall is famous for the fact that here in 1806 the disintegration of the Holy Roman Empire was announced. It combines the features of early and late Gothic, as well as elements of the Baroque. The new town hall was built at the end of the 17th century as the residence of the city administration.

The Old Town Hall is located in the city center on the Market Square. It was erected in the 15th century. This is an ensemble of North German Gothic details. It consists of a two-story shopping pavilion and a court building in the style of Italian romanticism. The new town hall was built in an eclectic style, combining elements of medieval and renaissance architecture. The height of the dome of the town hall is almost 100 m.